Razer Phone: Is this actually the ultimate gaming phone?

Following Wednesday’s launch of the new Razer Phone and our hands-on review, I’ve now had the opportunity to play with the Razer Phone and I’m left wondering if this is actually a true gaming phone? What follows isn’t a full review and test, that will come later, but my initial thoughts on the Razer Phone.

It would be easy to view the new Razer Phone as a pure marketing exercise to appeal to their core market. On the surface the specs don’t differ from the plethora of the recently launched ’flagship’ phones. The Razer Phone, similar in size to the iPhone 8 Plus, has a large 5.7” screen, Snapdragon 835 processor, 64GB of storage with a further 256GB available via microSD.

Whilst the provided 8GB RAM is huge, it’s not unprecedented - variants of the OnePlus 5 shipped with 8GB. And whilst design is subjective, I don’t see it appealing to the average phone buyer, especially if you compare it to the bezelless competition. So, nothing to see here, move along.

Razers engineers, or should I say ex Nextbit engineers have clearly focused on the areas close to gamers hearts. The headline feature is the UltraMotion 120Hz screen, with that high frame rate providing a smoother gaming experience - Razer are working with the game studios to ensure their titles lift any frame rate caps.

Additionally, as the frame rate is adaptive, static pages will use a lower frame rate and therefor reduce the impact on battery life. Talking of which, the large 4,000 mAh battery should give you plenty of game time. For the rest of us, the phone experience is extremely smooth as a result of the UltraMotion Display, Snapdragon 835 processor and 8GB RAM, even if the IGZO LCD doesn’t appear to be the brightest.

The monolithic design with front facing Dolby Atmos stereo speakers, conspicuous by the cross hatch grill design. These also provide somewhere to put your thumbs without obscuring the screen during those gaming sessions. Razer talk up how they manage the thermal envelope within the phone to reduce processor throttling so some extra surface to distribute the heat to is certainly handy.

Yet, the similarity to the Nextbit Robin is hard to ignore so it may be that this was already a work in progress when Razer acquired Nextbit, certainly the speed to market has been impressive. Don’t get me wrong, it feels OK in the hand due to the materials used and the chamfered edges, but it’s not what I’d call beautiful.

The new Razer Phone, have we seen this somewhere before?

What’s even stranger for a gaming focused phone is the lack of a headphone jack. The obligatory USB-C to 3.5mm adapter is provided, but you don't have the option to plug in headphones while charging your phone.

Software wise, within settings, you are able to set the frame rate to 120, 90 or 60Hz and the display resolution to 1440p, 1080p or 720p. This is supplemented by the Game Booster option which allows you to balance between performance and battery life, delve deeper and you’ll find granular control by application/game over CPU speed, Resolution/Anti-aliasing and maximum frame rates. 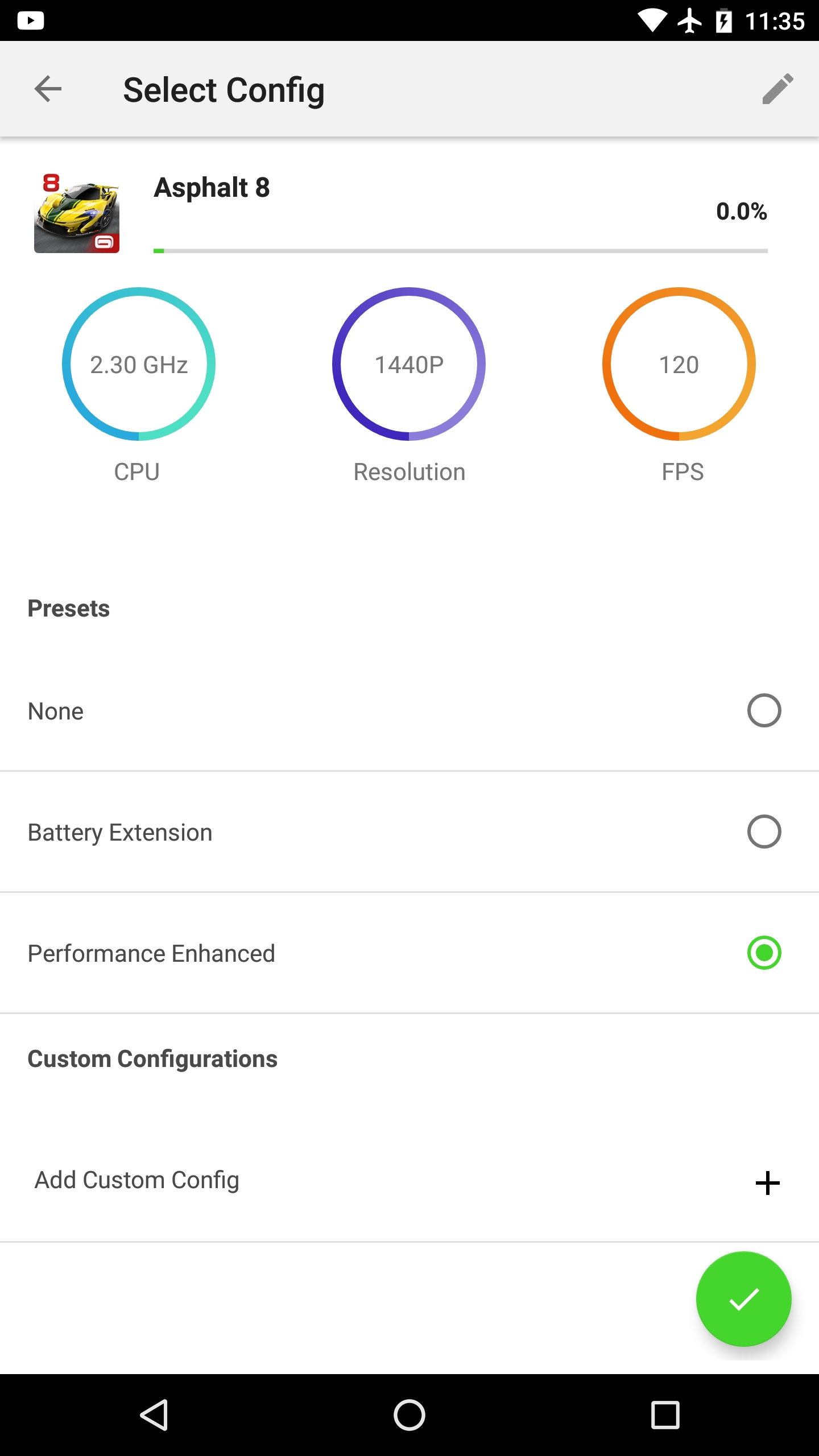 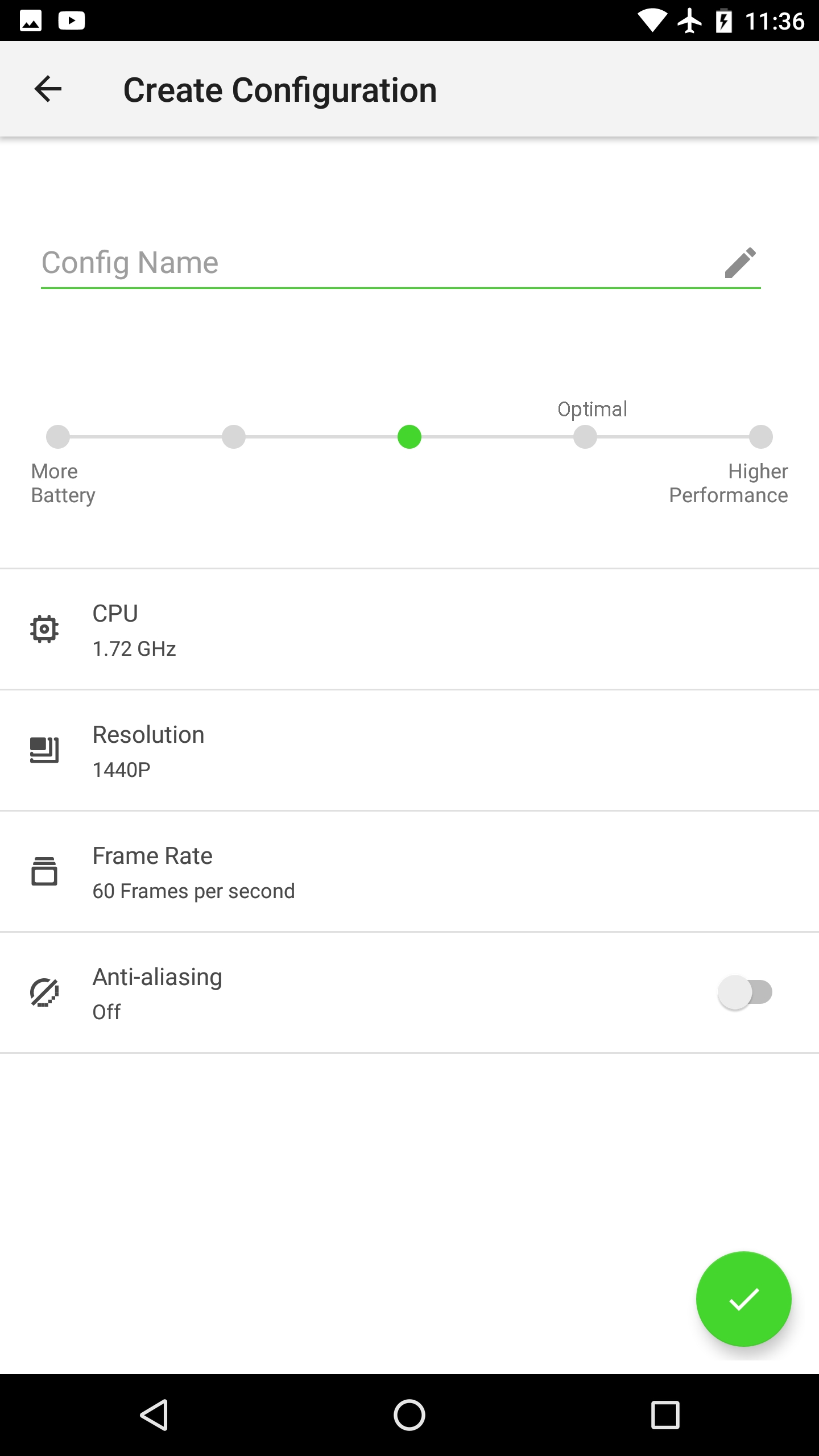 Overall, I don’t see this as a huge change for mobile phone gaming compared to other flagship phones. The IGZO LCD on first acquaintance, whilst smoother than any other phone display, seems more subdued than those of the OLED competitors where games appear brighter with punchier colors. Outside of the display, the games I briefly played performed identically on the LG V30 as they did on the Razer Phone.

The success that Nintendo are seeing with the Switch proves that a portable/more casual gaming market exists and this is the market that Razer want to tap into.

If not, Razer may be facing a tough challenge to expand beyond its current fans with the Razer Phone. Whilst the specs are up there with the flagship phones of 2017, the looks alone could put off those who've never seen 2001 A Space Odyssey.

Please by all means enlighten us as to what "real " gamers are, Pretty sure anyone who plays video games of any kind is a real gamer as they exist objectively and play games. You sound like an infantile try hard perpetuating bullshit stereotypes abou...

"gaming phone", lol who the hell games on a little weak phone? this so called mobile gaming is nothing but an insult to us real gamers