When HMD sent out "save the date" invites for a June 13 event in India earlier this month, there was no information on the product/products that will be unveiled or launched. Now, the company has confirmed that the event is all about new "Nokia smartphones". 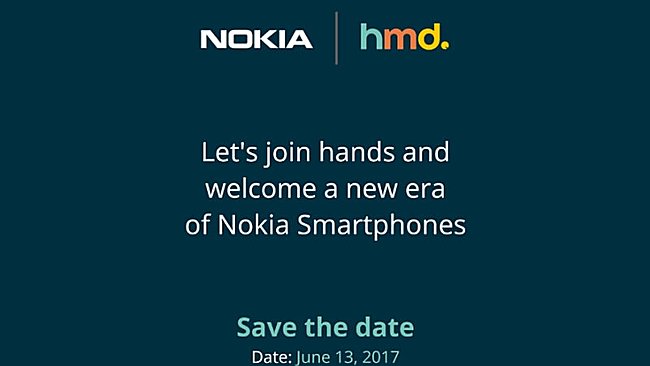 So now there's little doubt that the Nokia 6, 5, and 3 will be officially announced for the Indian market on June 13.

Pre-orders, the rumor says, will go live on June 13 itself, while shipments will begin June 20 onwards. The handsets will be available through both online and offline channels.

I m waiting for this nokia 6...they said it will launche in india on june but still no information for launch in india.when this device launched in india specially the state manipur. Anyone who knows about this information pliz give me.,satisfied me

I am so excited i wanna get nokia 6

When till Nokia 6 &amp; Nokia 5 will be available in indian market???