Official: the HTC One and One mini coming in blue

Today HTC dropped the curtain off two new smartphones, but it also announced a new color for the HTC One and One mini.

Called Vivid Blue, the new color option will become available this quarter, which is rather vague as a launch estimate but at least the color is now official.

We've already seen the leaked image of the blue HTC One. But here is the official one. 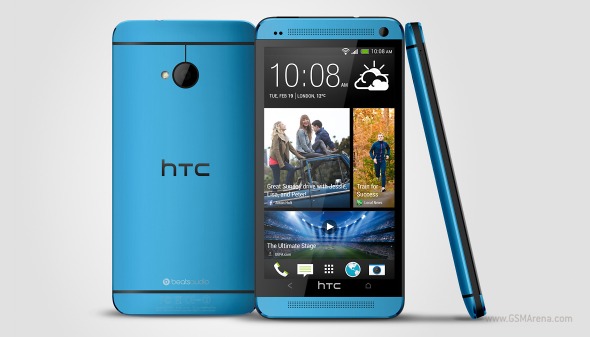 What we didn't know back when we reported that, was that the One mini will be in on the blue fun, too.

What's more, the HTC One mini seems to enjoy even more of it than its bigger brother as it's even more distinctly blue on the front. 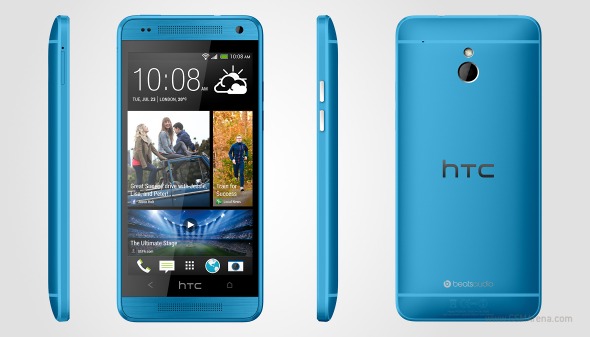 Unfortunately, the availability for the blue HTC One and HTC One mini will be region-specific, which is even more vague than the release estimate of Q4 this year.

what is the price

Its it available in red colour..

love it!!but for sure too expensive..