Flexible smartphones are shaping to be the next big thing and everyone wants in. Samsung started a program called Project Valley last year and LG showed a rollable 18-inch display. 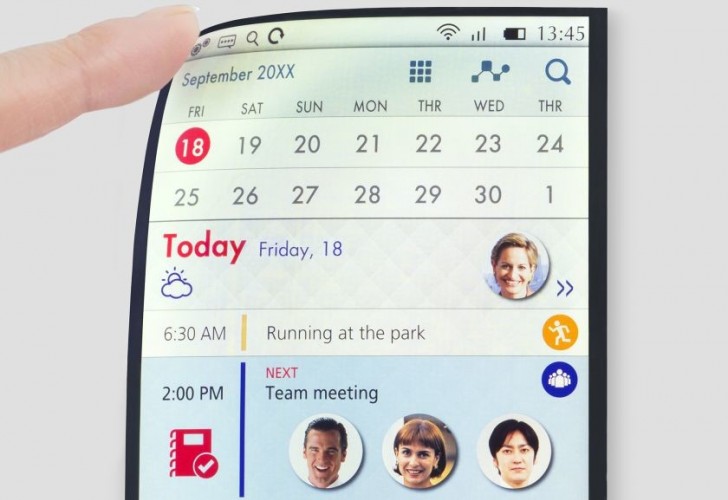 This technology has only looked possible with OLED screens so far but it appears the good old LCD might still be in the game. Japan Display announced it is currently working on a flexible LCD.

The Liquid-Crystal-Display has a glass layer and that’s why all the LCD phones have a flat screen. Japan Display CEO Shuji Aruga said they already started using plastic instead of glass. While not as flexible as the OLED display, the new LCD is bendable enough to mimic the Galaxy Edge design. 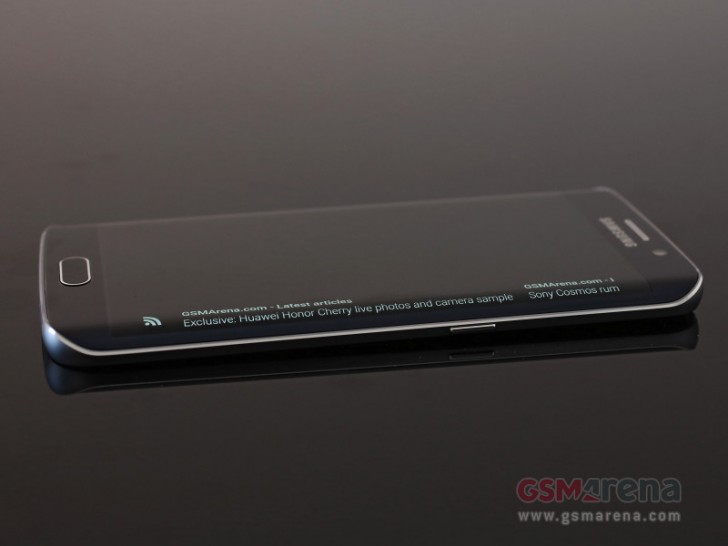 The company declined to say which smartphone makers are interested in the new displays but we already know they supply manufacturers like Apple and Huawei. JDI also plans to broaden its displays to cars and laptop computers.

Mr Aruga says that mass production is planned from 2018 and that there's already demand from manufacturers.

Sometimes our eyes is better than those "real equipments" or the display tech that available today. For example our eyes can see more colors than sRGB color gamut or even DCI-P3 color gamut. Looking with your own eyes is the best and the most simp...

That they may but at the end of the day the average user wants to see what's being displayed on the screen. If it meets their minimum expectation, then it's good and there's no need for the extra unutilised capacity.

That's a clear case: as we know Apple will launch 3 new iPhones in September. All will have slimmer side bezels and the display will wrap around it a little bit. While the all-new iPhone 8 will have this as OLED, iPhone 7s and 7s Plus will have it as...