Japan Display, Apple's largest LCD supplier, has confirmed that it will accept an investment close to $1B this week, in order to boost its OLED production capacity.

The investment of reported $720M comes from an outside investment group (rumored to be State-backed Chinese Silkroad fund) with a further $270M coming from a refinanced agreement between JDI and the Japanese Government. The announcement caused JDI's shares to rise over 10%. 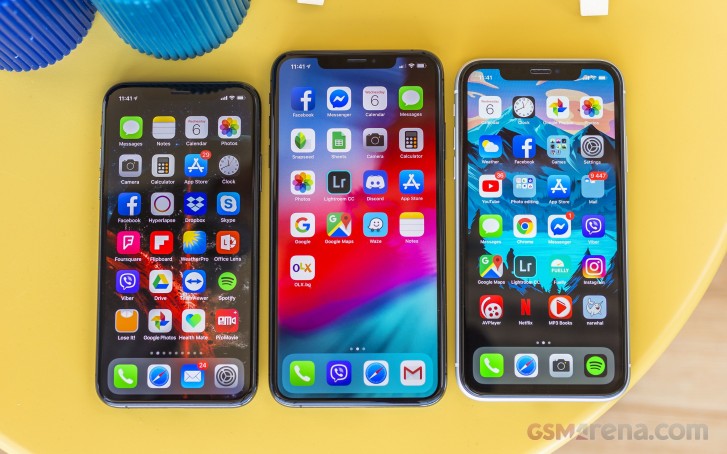 Japan Display has thrived over the years as Apple's main LCD supplier but has recently faced tough times as Apple has moved to OLED and decreased LCD orders. Apple is expected to ditch LCD screens altogether either in 2019 or in 2020, which threatened to put Japan Display out of business if it doesn't begin OLED production.

Apple is reportedly in talks with BOE to add a third supply partner for its OLED panels, which are currently met almost entirely by Samsung with LG fulfilling the rest.

getaholic1959289 Genius, Micro Leds are far from massive market, and OLED is foreseeable future king, LCD on a verge of dying and being relegated to low mod range to low end phones. If they not going to make oleds now, there will be no Japan Dis...

Um...No, both South Korea and China had Japanese involvement as well. It is just that their brand recognition is not as popular as they are in the past; but their tech is still superior.