Many folks will be skeptical about the Galaxy S8’s battery, solely based on what happened with the Galaxy Note7 last year. As a result, Samsung has reportedly made some changes surrounding its sourcing of batteries for the Galaxy S8. 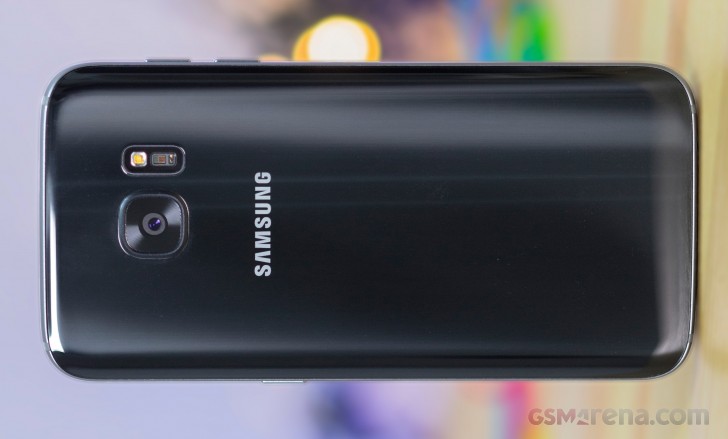 We have no doubts that Samsung’s S8 will perform without igniting. After all, the company can’t afford to make the same mistake again and has promised (with $128 million) to improve battery safety.

Sony doesn't make batterys anymore. Sony sold its whole battery division in 2016. Its battery division was still suffering from all the exlpoding battery problems between 2006-2014. Plus the lawsuits from HP, Dell and Toshiba regarding exploding Sony...