The vivo X60 and X60 Pro were unveiled just before 2020 ended with Exynos 1080 chipsets. The event ended with a promise to release a X60 Pro+ in late January. We’re not there yet, but Chinese retail giant JD is teasing the new phone by lifting the veil slightly.

It posted three images. One has the Snapdragon logo and an 8 peeking through. The next shows a camera. The third one is tricky – is that a lens, perhaps? That might make sense as the X60 series features ZEISS glass. 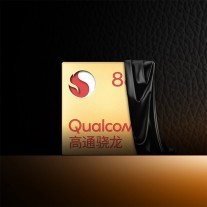 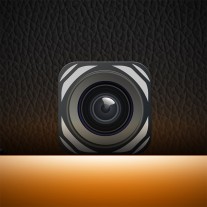 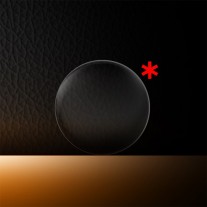 Leaked renders of the Pro+ show a quad camera setup, complete with a periscope. They also show two colors, orange and a grayish hue. JD’s listing confirms that and reveals their names – Deep Ocean Blue and Classic Orange.

Notice the textures of the image, they suggest that Blue phones will have (probably vegan) leather backs, the Orange ones will have a glossy finish instead.

Speaking of price, that is kept under wraps for now. However, locals can put a CNY 50 deposit to get in line to buy the phone. 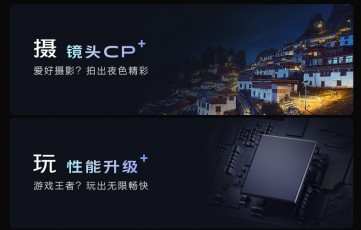 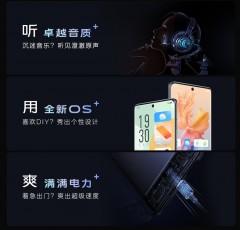 Vague teasers about the X60 Pro+

Anyway, the JD page contains some additional teasers, extolling the advantages of the Plus model. They are pretty vague, however. Fast chipset, excellent low-light camera performance, high quality audio, new OS and fast charging are listed without any real detail.

Stop saying that plastic is leather. It's like if 3d printed something in the shape of a diamond and called it diamond. It's plastic.