The original Samsung Galaxy Note N7000 is now in the process of receiving the 4.1.2 Jelly Bean update, with users in Poland reporting successfully downloading the update via Samsung's KIES software. 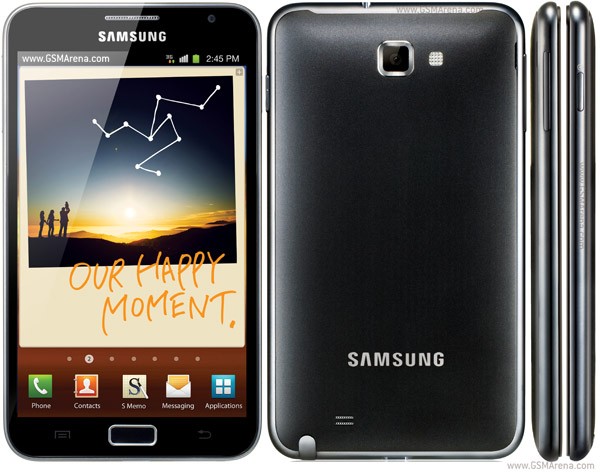 Besides the usual array of optimizations which come with the new Android version, the Jelly Bean update for the Note brings with it the Premium Suite package of applications introduced with the Galaxy Note 2. Included are a number of S-Pen optimized applications and features, such as Multi View, which brings true simultaneous multitasking to the phablet.

If you're in Poland, you may have luck finding an OTA update via your devices' settings menu before looking through KIES.

No word yet on availability in other areas, but seeing as how it's already being pushed out to users, we should see other regions get the update pretty soon.

Update: Danny Dorresteijn from SamMobile got in touch with us and informed us that Jelly Bean is not rolling out for the Note yet, and that Polish users are not currently getting the update. The leaked images are actually fake, so there's nothing to see here - move along people.

its too slow to load other apps like watsup,vpn

I want to update