When Huawei P10 was launched at MWC 2017 in Barcelona, everyone kept asking why the flagship does not have more RAM. Back then Richard Yu, COO of Huawei, said that having more gigs is like being at a cold war - you don’t exactly win anything, you only have some fictional psychological advantage.

That doesn’t mean the hardware specs race is over. Today we have the Honor 9, made by a company, which is a Huawei’s subsidiary. We have here the 64 GB model and guess what, it comes with 6 GB RAM. 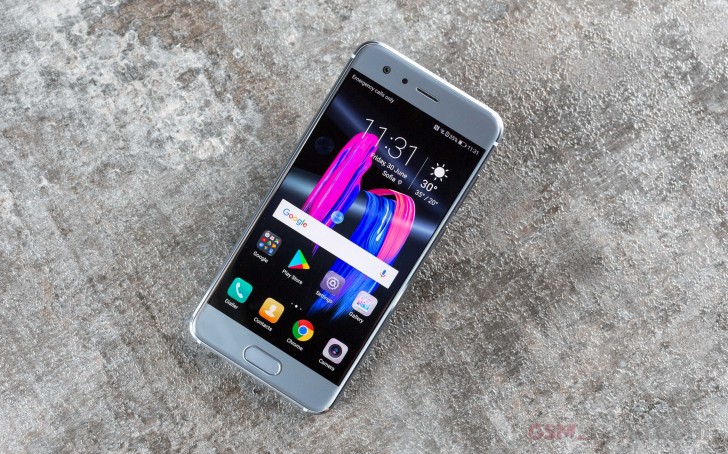 In a world where “revolutionary design” is having a new Dazzling Blue color, most phones tend to look alike. It’s a rarity that we see a phone with a truly outstanding appearance. Well, Honor tried its best with the new flagship.

It’s certainly a phone that reflects light like no other. The unit we have here is Glacier Grey, but other colors surely look as good as this one.

On the other side, it’s exactly due to the all glass back and front, the Honor 9 is also very slippery. It also catches fingerprints quite easy so you will have to work overtime to keep it clean. 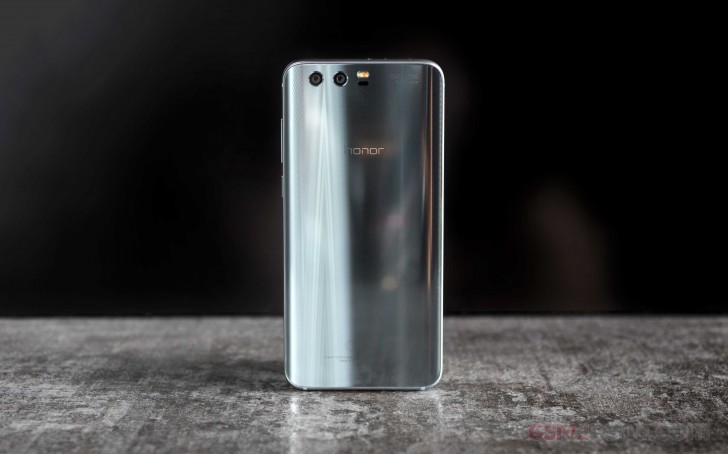 The Honor 9 is based on the almost the same platform as the Huawei P10 with a few minor upgrades. The chipset is the same Kirin 960 that also powers the Huawei P10 flagship duo. So you are really getting high-end specs here.

Perhaps it’s only the screen that’s not as good, but hey, you have to make a few compromises to come up with a lower price. 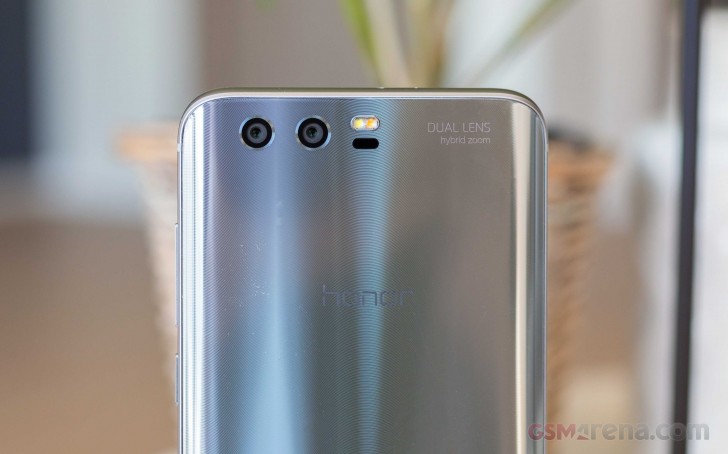 Another notable similarity is the main camera setup. The Honor 9 has the same specs as the Huawei P10 without the Leica branding on the back. For starters, check out the first photos we took with both and try to blind-guess which picture is from the Honor 9 and which - from the P10. 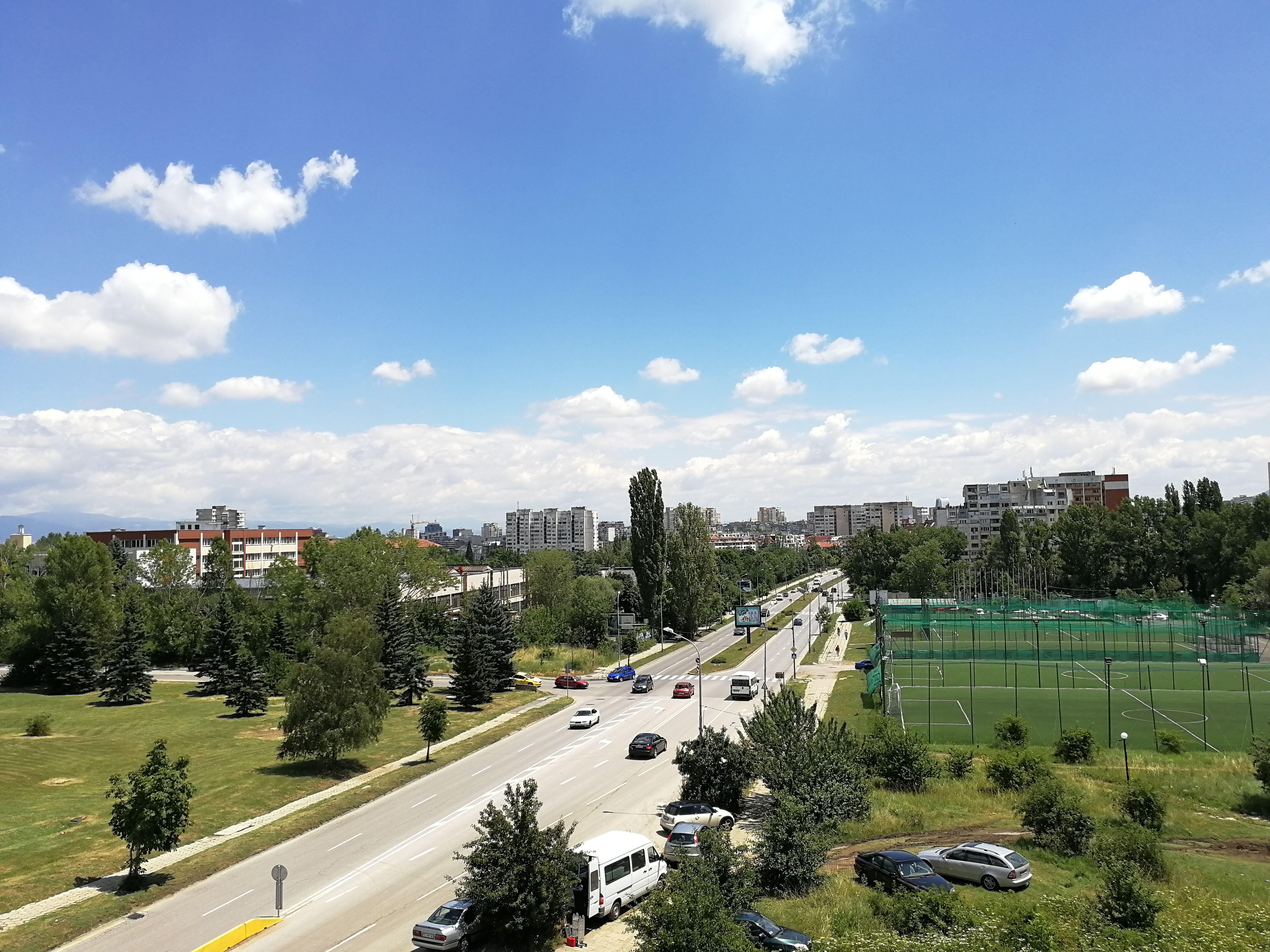 We’re already well into the Honor 9 reviewing process. And you can expect our detailed camera analysis in the full review article, which is due sometime tomorrow.

Update: The Honor 9 review is up. Also, the P10 is on the left in the camera samples above.

Camera setup is not the same: Honor 9 lacks OIS.

How about whatsapp delays as in other Huawei phones? my friend with his huawei note 8 has to wait about an hour for whatsapps to be delivered when screen is off