It would be a while until the international Nokia 6 launches in Europe, but we've already managed to sneak in a unit from China. And here are our initial impressions before we send it to the lab for testing.

For good or bad, the Nokia 6 is a landmark device. Not because of its design, specs or looks, but because it marks the return of the iconic brand to the smartphone industry. Sure, there is now a new company behind Nokia phones now - HMD Global - but it's headquartered in Finland, and it's managed by former Nokia employees, so we remain positive about Nokia's new smartphone lineup.

We got our hands on a Nokia 6 with a model name TA-1000, which comes to point our Nokia 6 is made for the Chinese market. There surely be some differences in software (we don't get Google services on this one), but the phone generated such immense interest with our readers that we just couldn't wait until HMD Global releases the model well... globally. 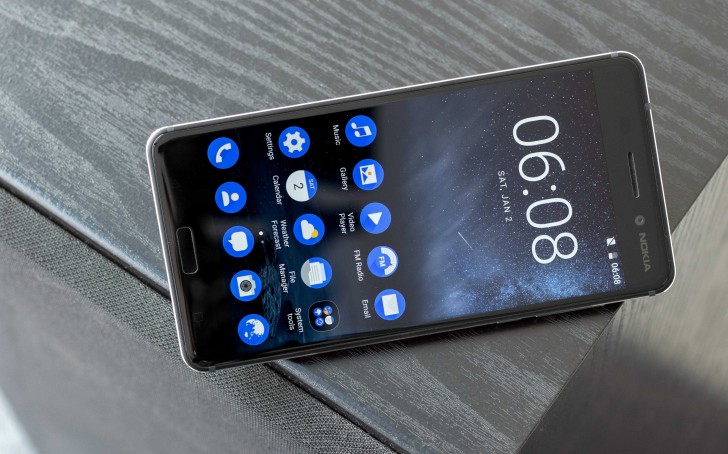 The Nokia 6 is no high-end phone even if it sits at the top in the new Nokia device portfolio. In fact the only testament to that is the fact it's powered by a Qualcomm Snapdragon 430 processor, which is a entry level midrange chipset. Its eight Cortex-A53 cores clocked at 1.4 GHz don't look promising for power users. The GPU is Adreno 505 - when it come to games, that spells more like Medium graphics quality in our books. In all fairness, our first impressions are that the smartphone is perfectly responsive and there were no performance glitches, so we're sure it will provide hassle-free everyday performance.

The display is a 5.5” IPS LCD with 1080p resolution. It looks really good in sharpness and brightness, but we have to say the bezels on the sides of the screen are bigger than we prefer. And a big part of those bezels is the metal frame that runs around the screen. That at least means it should be well protected in case of drops.

The frame has some really sharp edges and looks incredibly sturdy and it exudes premium quality. Performance-wise, the new Nokia 6 might not be a flagship, but if its looks would have it, as good as a flagship as any.

As we already mentioned, what we have here is the Chinese model. The metal back comes in a great looking Matte Black color and has 4 GB RAM and 64 GB internal storage. Internationally, this 4 GB/64 GB configuration will only be available as the premium-looking glossy Arte Black version. Outside of China, the non-glossy Matte Black version will only come with 3 GB RAM and 32 GB internal storage. Go figure. 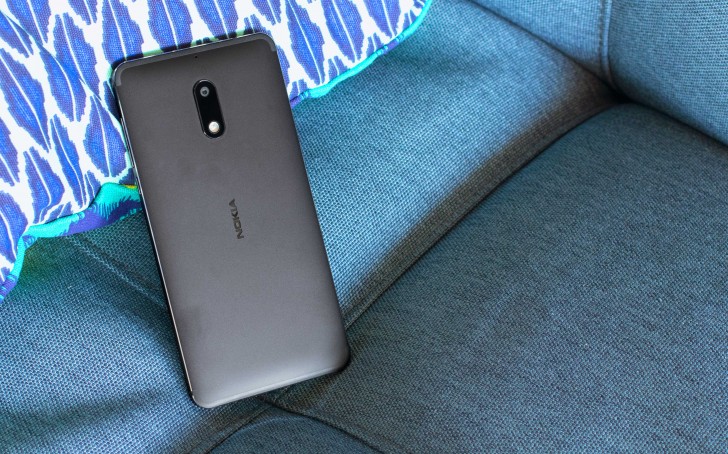 The battery in Nokia 6 is non-removable and is 3000 mAh. Its capacity is another concern we have, but from our experience, the Snapdragon 430 is a relatively power efficient CPU, so we're curious to see how the battery test will turn out.

On the back we find the 16 MP camera with f/2.0 aperture and 1.0µm pixel size and the dual-tone LED flash. Video recording maxes out at only 1080p, but we didn't expect anything more with that CPU. The front camera is 8 MP with the same aperture.

Nokia 6 comes with Android 7.0, but at first glance, the user interface misses a few Nougat features here and there. Of course, it could be the fact that this phone comes out of China. We'll have a more thorough look once we get on with our review.

The fingerprint scanner on the front responds fast, but not as accurately as we expected. We had to record the same fingerprint twice to get a consistantly accurate readout, and the sensor still struggled to recognize the finger from time to time. 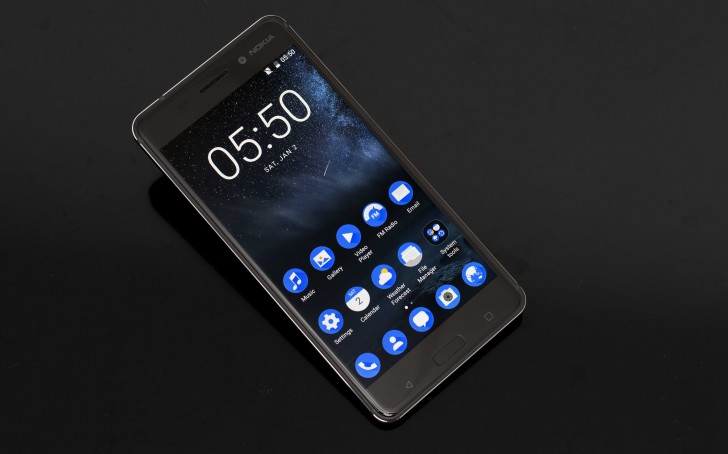 We also have a bone to pick with HMD over the camera UI. It's quite simple to begin with and even though they've come up with a Pro mode (as basic as it is), it's buried so deep inside the Settings menu that it doesn't make much sense from a usability standpoint.

That's it for our first impressions. Stand by for our full review - once the Nokia 6 gets into our lab, we'll make sure we leave no stone unturned and no button unpressed until we know everything about it.

Out of excitement about Nokia’s comeback, me and my wife bought ourselves a new unit of Nokia 6 and after few days, our excitement has turned into a total disappointment.. here are our regret points.: 1) Inserting the SIM Cards or a SIM Card plus S...

everytime i use google map , camera or when i play at this nokia 6 it hang up , it's suddenly turn off and on for several times until it's​ okay . this phone also heat up when i play or use to watch movie i do not recommend this to people

me too i buy one nokia 6 last week and when i use games or camera it automatically turned off i buy this here in taiwan , taipei