Samsung positions the J series as affordable and stylish smartphones. The 2017 edition of the Galaxy J7 surely captures the eye, especially the Matte Black unit we got. An interesting fact is that this black phone looks indigo or navy blue under certain light conditions. Here are our initial thoughts and dont forget to check back this time next week for the complete review.

The Galaxy J7 (2017) has a year in its name, suggesting a follow-up with a slight update over the previous version. However, it comes with more differences than similarities when compared to the Galaxy J7 (2016). The first and most noticeable distinction is the body. This time you get a full-metal unibody not unlike the Galaxy A-series at the expense of your access to the battery. 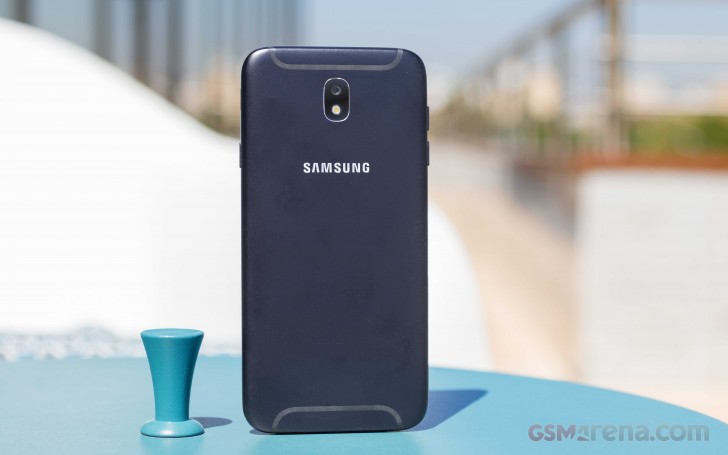 Things are also overhauled on the inside. The phone comes with Android 7.1 Nougat which is a step ahead of its upper mid-range siblings - the Galaxy A5 (2017) and the Galaxy A7 (2017) which run on Android Marshmallow. The user interface is new to the J series and inherits a lot of similarities from the Galaxy S8 duo. 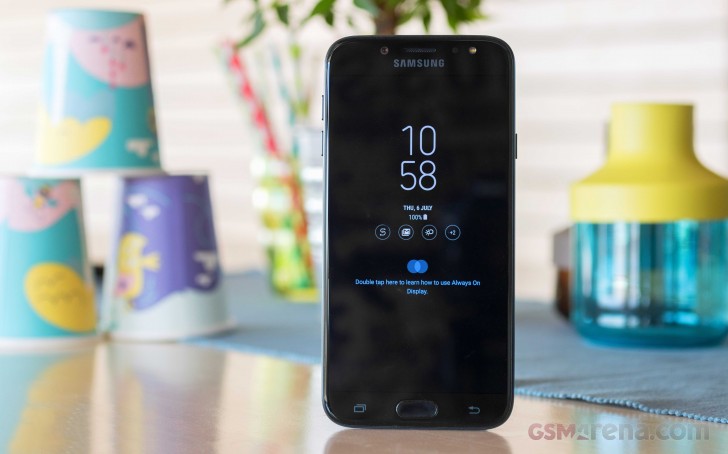 The Galaxy J7 (2017) looks so good and comes with a solid list of upgrades such as the Full HD resolution, the bigger battery, an always-on fingerprint scanner, improved cameras  it almost sounds too good to be true.

Well, yes, not everything is perfect. The Galaxy J7 (2017) insists on using the older micro USB port instead of the USB-C. You should also take good care of it and keep it away from dust or liquids as it only has a rather low IP54 rating.

There is also the Exynos 7870 chipset, which although incredibly power-efficient, is the same as on last years model. We certainly wouldnt have minded getting the higher-grade Exynos 7880, which is utilized in the Galaxy A5 (2017). 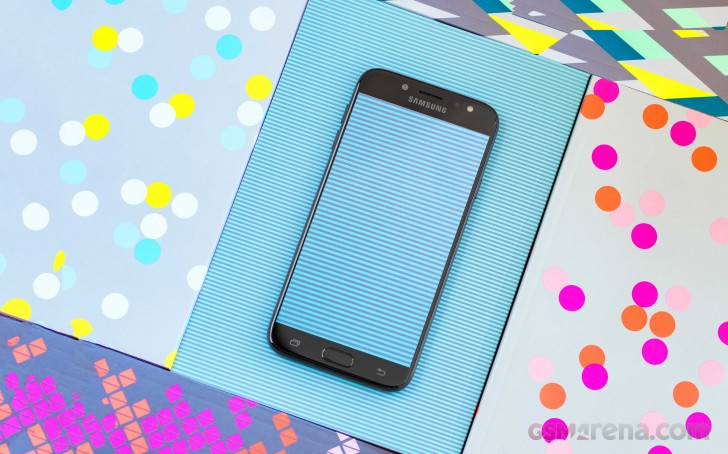 The J7 (2017) comes with a higher price - it is about 20% more expensive than the 2016 iteration of the Galaxy J7 back when it launched. It remains to be seen whether all the new features are worth the higher price tag? We will have the answer to this one once the review is done. Stay tuned!

As he said, the dual pixel had nothing to do with the light in, but with the focus.