Xiaomi is back on track with impressive Q2 2017 shipment numbers. Because of the expansion in unusual markets like Mexico or Eastern Europe, the company managed to improve its sales.

The Chinese manufacturer keeps launching more and more devices to answer the demand, and one of the new additions to the portfolio is the Xiaomi Mi 5X. With a flagship name and mid-range specs, the phone is here for review, but before we get to it, we’ll share our first impressions. 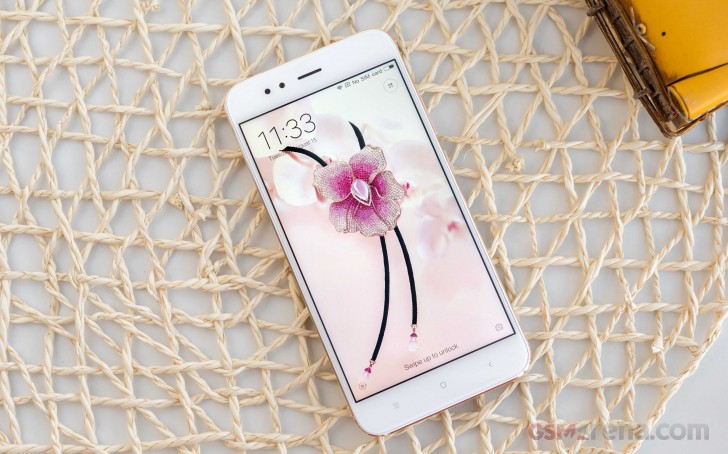 The Rose Gold back panel of the Xiaomi Mi 5X we’ve received looks shiny from multiple angles. It has a dual camera setup (though it sticks out) with dual LED flash and a fingerprint scanner keeping them company. The antenna bands are neatly following the curvature of the top and bottom, but this is nothing spectacular. Meizu and Apple implemented the design feature back in 2016 and apparently, this is the trend many companies are following now. 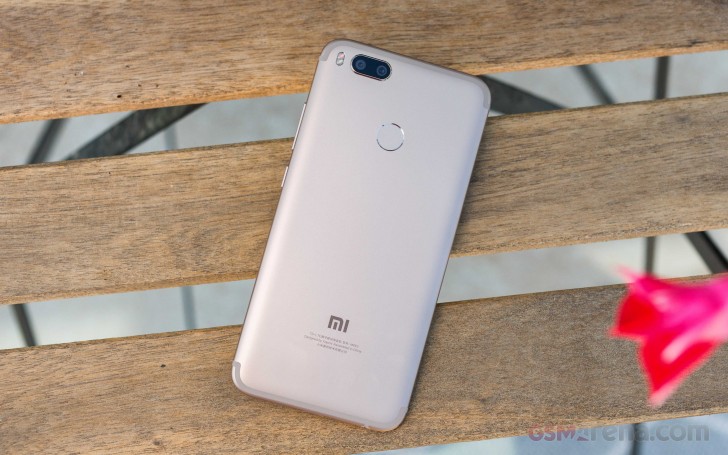 One device that is similar is the Xiaomi Mi Max 2. The Mi 5X not only resembles the phablet on the outside, but it also sports similar specs. The chipset is the Snapdragon 625, and the screen is IPS LCD with Full HD resolution.

When the Mi 5X was announced at a flashy event in Beijing, Lei Jun, Xiaomi CEO, said the phone would ship with the MIUI 9. A global rollout is still unavailable, but our unit is with Chinese ROM and still has the older MIUI 8.5. We're hearing the update to MIUI 9 is just around the corner. 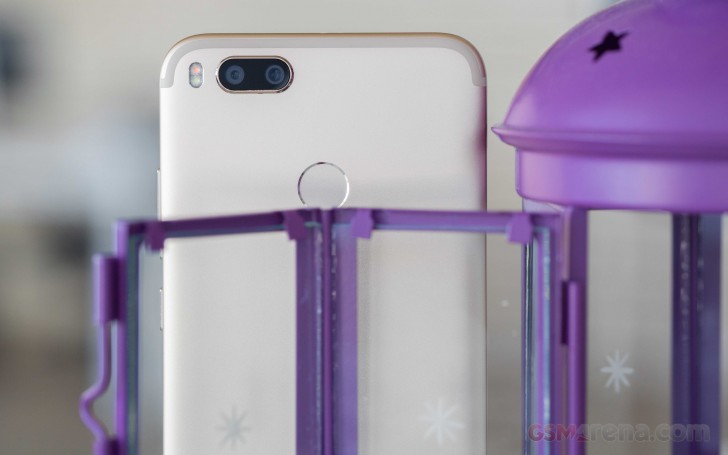 The most impressive feature of the Xiaomi Mi 5X is the dual camera. It is similar to the Xiaomi Mi 6 setup with minuscule differences specs-wise. The camera setup still manages to snap pictures blazingly fast, both with the wide-angle lens and the telephoto one. Complete tests of the camera will be available once the review is out, but we’ll tease some images, so you see for yourself the difference between the two lenses.

Shoots like the Mi 6, sounds like the Mi 5 and performs like the Mi Max 2 - this is the Xiaomi Mi 5X - a phone of many personalities. Our review is on its way and it will cover all aspects of the phone in detail. Stay tuned.

Minuscule differences in camera department? aperture 2.2 VS 1.8, no stabilization vs 4 axis OIS...should be ok in bright day but when it is getting dark...

Any idea about it's release?