Kantar: iPhone X is a bestseller in the UK, Japan and China

Research company Kantar Worldpanel released its report on the smartphone market for the September-November period of 2017. The data revealed a mixed performance from iOS, despite launching three new phones. Share across big five European markets (Germany, France, UK, Spain, Italy) fell by 0.6 percent points to 23.9% and by 3.8 percent points to 39.8% in the USA. It managed to gain on Android in urban China, where the share went 4.6pp up to reach 25% of the market. 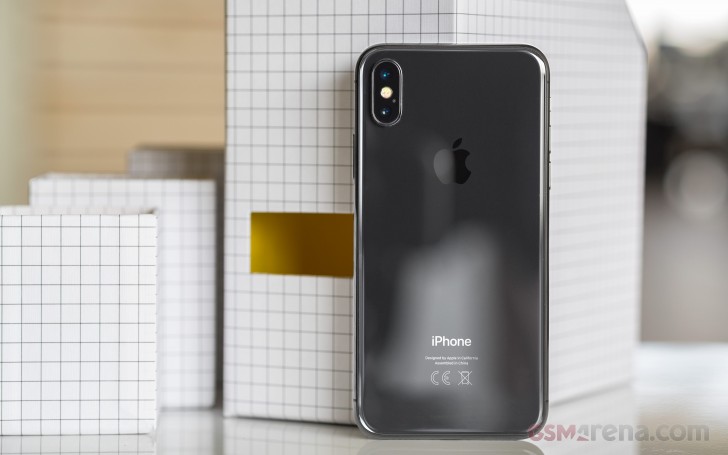 According to Dominic Sunnebo, Global Director at Kantar, Apple struggled to impress on a global scale. The company saw some sparks of hope in Great Britain where it achieved its highest share in more than three years. Cupertino reached the top spot with 49.4% of sales, with the iPhone X snatching 14.4% share of all sales in the September-November period.

Interestingly enough, the iPhone X was outsold in the US by the less expensive iPhone 8 and iPhone 8 Plus. This still counts as a win over the competitor Samsung Galaxy S8, which was the sixth best-selling model. 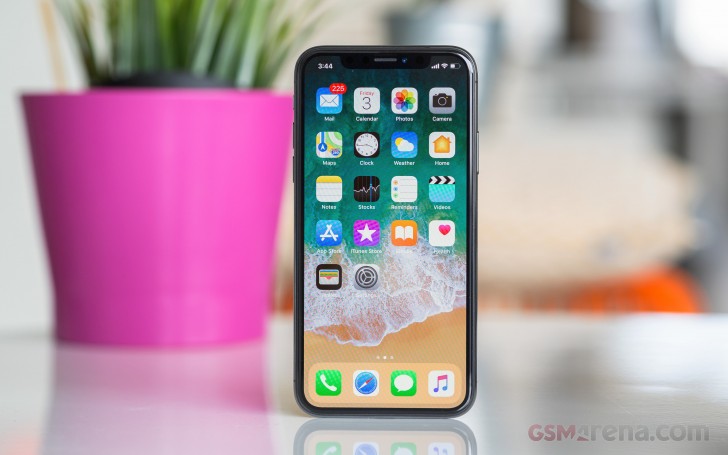 Apples iPhone X was the top-selling smartphone in November in Japan with 18.2% share, followed by the iPhone 8 at 17.2%. The biggest surprise for Kantar analysts is the success in urban China, where the latest iPhone got a market share of 6.0%, making it the top-selling smartphone. Unlike Europe and the US, where early iPhone X adopters are mostly coming from older iPhones, the Chinese customers switched to the Apple phone from Huawei, Xiaomi, and Samsung.

" it has a better screen to body ratio and larger screen area than the X." You didn't read my original comment. So I'm goint to rewrite it. No , it has less! It curves the screen to achieve the high BtS ratio, curved screen cannot be used, it'...

Man in china is more than a billion of people. From which 0,01% could be unbelievable rich and could afford phone like that. But most chinese population especialy from small provinces where they work from very early morning till very late night...