Kickstarter finally has an Android app

Amazingly, Kickstarter has not so far had an Android app. Yet starting today that's changed, with the crowdfunding service launching Kickstarter for Android in the Google Play Store. That's almost three whole years after the same happened for iOS.

The app is free, as you'd expect, and it lets you browse through projects more easily than the website. Obviously you can pledge to support whatever sounds good to you straight from the app. 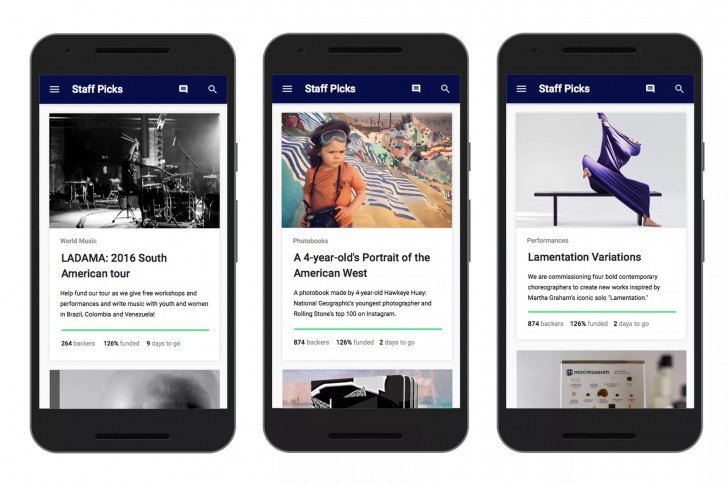 You also get updates on projects you've already backed, and you can see what your friends are backing - to get some new ideas perhaps. Kickstarter boasts that its users have so far pledged over $2 billion using the platform, and that number will probably keep on rising.

Good for you. Knock yourself out.

I bet they did another crowd funding for their App. Cant wait to download it !