According to the latest report by analyst Ming-Chi Kuo, Apple has been looking for ways to cut the iPhone 12 manufacturing costs so as to offset the cost of adding 5G to the iPhone 12 lineup. Looking at suppliers data, adding sub-6 5G support to the iPhone costs up to $85, while adding millimetre-wave could end up as much as $135.

Apple has been applying pressure on its suppliers to try and reduce the cost of parts and will use simpler battery designs in the iPhone 12 series to offset some of that added cost.

The iPhone 12 battery board specifications reportedly have a reduced number of layers and smaller areas, which would provide between 40-50% cost reduction compared to the iPhone 11. Apple will reportedly altogether abandon the hard board design and go with only soft board battery design for the iPhone 12s series in 2021, further reducing manufacturing costs. This reportedly won't affect the end user's experience. 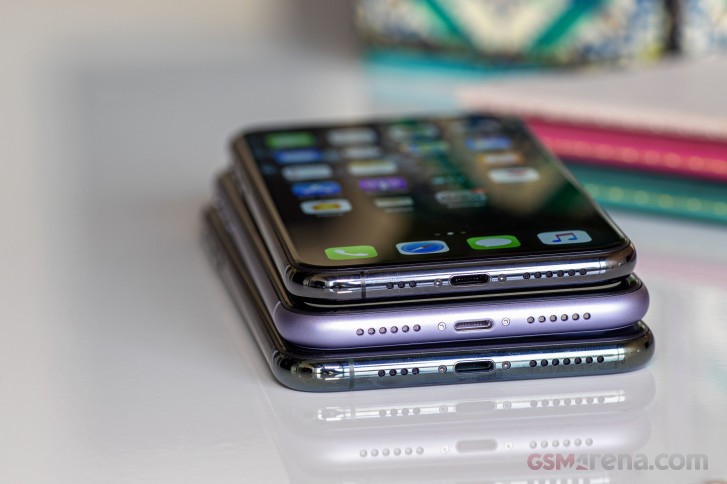 Despite the increased cost of adding 5G to the 2020 iPhone 12 lineup, Apple wants to keep the price as close to the iPhone 11 series as possible, so as to keep sales momentum in the pandemic aftermath.

Gsmarena has reviewed several 200$ Chinese phones here and they never had any of the issues you mentioned. Yet you want to put a blanket statement for Chinese phones? I'll trust gsmarena and other users of these phones over some Interne...