Ming-Chi Kuo revealed his latest Apple predictions and this time it's about the next-gen Apple Watch. The Series 6, he says, will come with the new S6 chip and offer a performance jump from the current generation’s S5. Now that's hardly a tough thing to predict, but Kuo also says the Apple Watch 6 will ship with an LCP (liquid crystal polymer) circuit board which would translate to improved cellular and Wi-Fi connectivity. 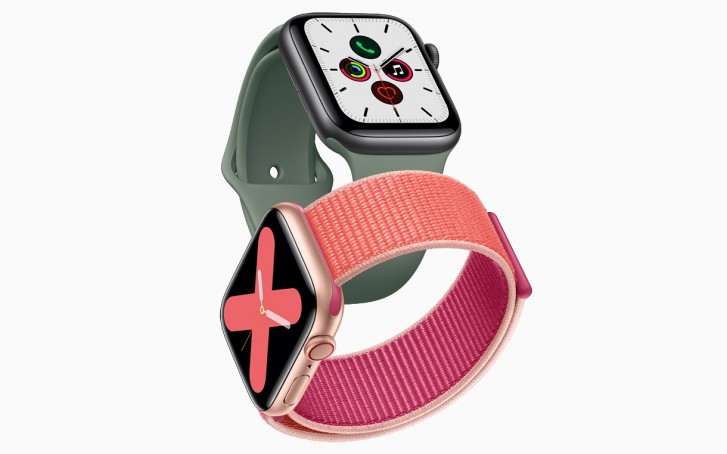 We’re still a long way away from the next-gen Apple Watch as its announcement is believed to come in the second half of 2020.

Ah, you're right, thanks. They're quite secretive when it comes to their embedded chipsets. I figured the leap from S3 to S4 came when they moved from 32bit to 64bit. I didn't realize they made that shift on S3 from S2. Both S2 and S1 were disappoi...

Apparently these are Tempest based, not A55.