Rumored to arrive in the first quarter of 2020, the second-gen iPhone SE will pack modernized internals like the A13 Bionic chipset and 3GB of RAM in the body of the iPhone 8. Noted Apple analyst Ming-Chi Kuo has released more predictions for Apple's upcoming budget offering and the latest one is that it will feature a Liquid Crystal Polymer (LCP) antenna which is expected to offer improved network connectivity. 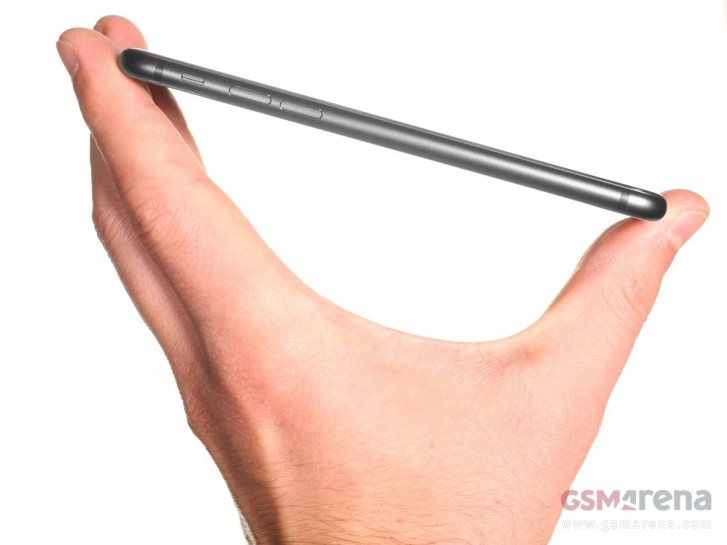 LCP is a flexible organic material that has low thermal expansion and minimum frequency loss making it a favorable component for wireless antennas. It also holds a dense build and is highly resistant to fire.

In the past, the material has been used in the construction of a broad range of products ranging from car sensors to speaker drivers and optic cables. According to Kuo, Japan’s Murata Manufacturing Co will supply the new LCP antennas to Apple. 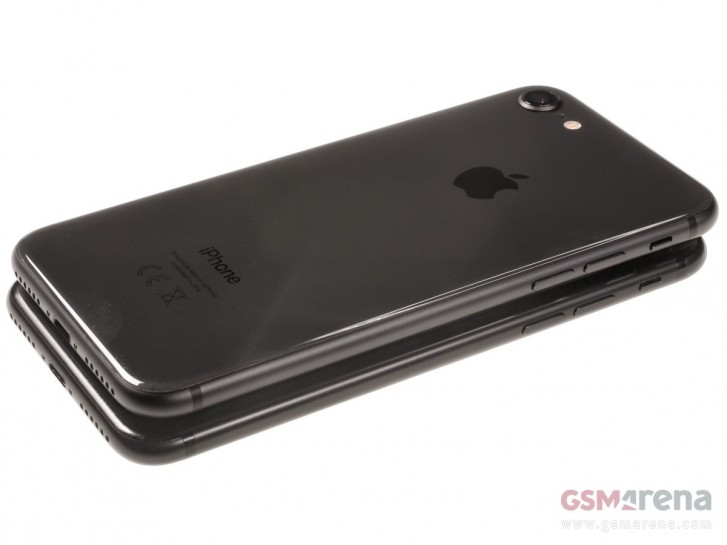 The iPhone SE 2 is rumored to start at $399 for the 64GB model and will come in Space Gray, Silver, and Red color options. Early estimations anticipate Apple to ship up to 30 million units by the end of 2020.

i hope it has no home button its worth a wait

The truth is Android doesn’t do ram management. Unlike iOS which uses savestates, Android just keeps the app open because it can’t do otherwise. That’s why there are so many useless services running when you check your Android. So no. It’s not lik...