LastPass has announced that it is working on adding support for the Autofill feature in Android O. No dates were given as to when this feature will be incorporated within the final build but it should likely be done before Android O starts hitting devices. 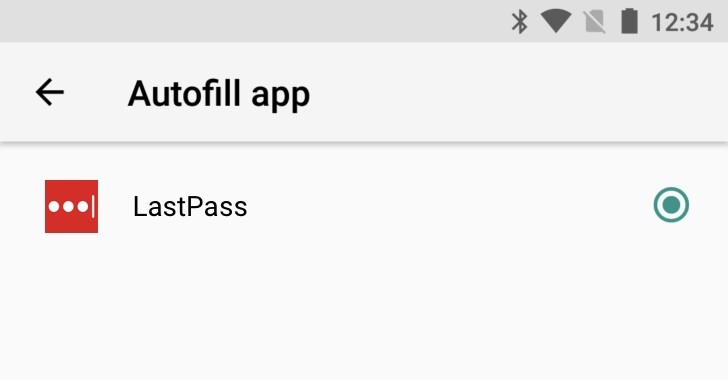 Autofill is a new security feature in Android O that allows applications to access any sort of password manager that might be installed on the device. The password manager integrates with the Autofill feature and then any application that has some sort of password field will be able to tap into Autofill so users can quickly and securely enter their passwords. Currently, this requires the use of Android Accessibility features, which is a bit of a hack to be honest but with Autofill things will get much easier now that Google is adding official support for password managers.

1Password was the first to announce support for the Autofill feature last month when Google first released Android O to developers. LastPass has been quiet until now, despite being the most popular password manager on the market but at least we know now that they are working on adding support.

Let's hope they will commit and concentrate on better quality control on their security as well then :)

Not gonna happen. Gotta keep giving all those devs and PR people their paychecks. Because capitalism