The Apple iPhone 6c (or 7c, depending on which rumors you choose to believe) has been in the rumor mill for a while now. Even the analysts from IHS believe the phone is coming in 2016. However, there's no consensus on what design Apple will be basing the iPhone 6c - the iPhone 5s, 5c or 6s.

Well, a leaked set of live photos of a prototype dummy portray a 4" iPhone based on the iPhone 6s.

The specifications of the 4" iPhone are believed to include the A9 chip with 2GB of RAM. Home button with TouchID fingerprint sensor, 16GB of internal storage and 1642 mAh battery. A $400-$500 price ballpark has been quoted too, presumably off contract.

Here's a fancier view of the iPhone 6c thanks to the 3D renders of Ferry Passchier. 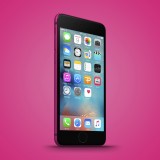 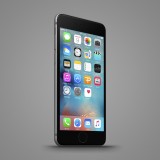 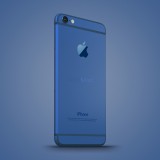 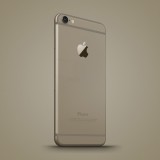 Thanks Sung kim for the tip

Great iphone 4inch display i love it... I would buy it

Because your Note 3 is a 32 bit dinosaur running Touchlag.