We already saw images of the Samsung Galaxy A21 as well as a Geekbench listing which told us a bit about its internals. Now, we get a full 360-degree view of the handset courtesy of a GIF shared by Evan Blass (@evleaks). 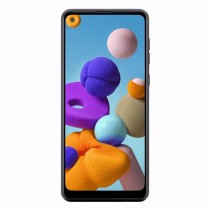 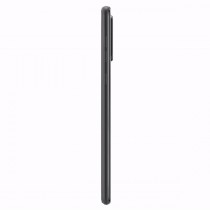 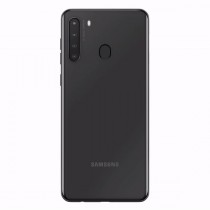 It confirms the previously seen design with a punch-hole cutout in the top left corner of the screen and a quad-camera around the back where we can also spot the fingerprint scanner. We can also see the power and volume buttons on the right-hand-side and the SIM-slot on the left.

Samsung hasn't divulged any official information about the Galaxy A21 yet, but according to the Geekbench listing, the phone will arrive with an Helio P35 SoC and 3GB RAM, while past rumors also point to 64GB of expandable storage. The device will sport an HD+ AMOLED display and pack a 4,000 mAh battery. On the software side, were expecting Android 10 with Samsungs One UI 2.0.

For marketing purposes, it's cheaper to add cameras that have no clear purpose than to put a respectable soc.