Samsung has begun issuing a new firmware update for Galaxy S9 and S9+ owners which brings more AR Emoji options, Call and Message Continuity and the July security update. The update bearing the G96FXXU6CSG8 designation comes in at 533 MB and is currently seeding to German users. 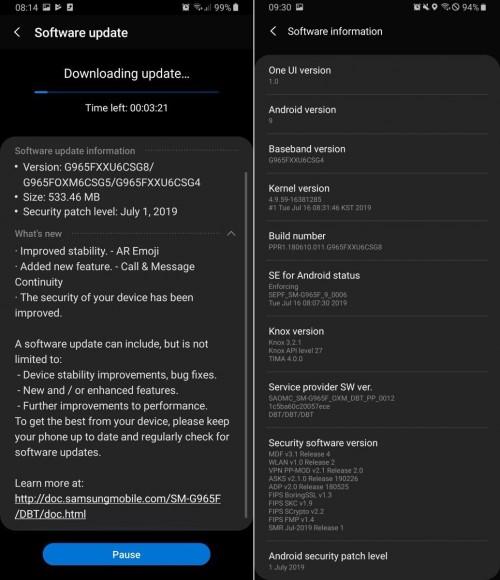 The AR Emoji improvements bring an updated interface with separate modes for adults and kids and an overhauled face enroll process. Another camera tweak is the improvements to the Night mode which was reportedly having some stability issues in its initial version.

Samsung is also bringing its Call and Message Continuity feature which allows you to accept calls and messages on supported Samsung tablets like the Galaxy Tab S5e and Tab S4 as long as both devices are logged to the same Samsung account. 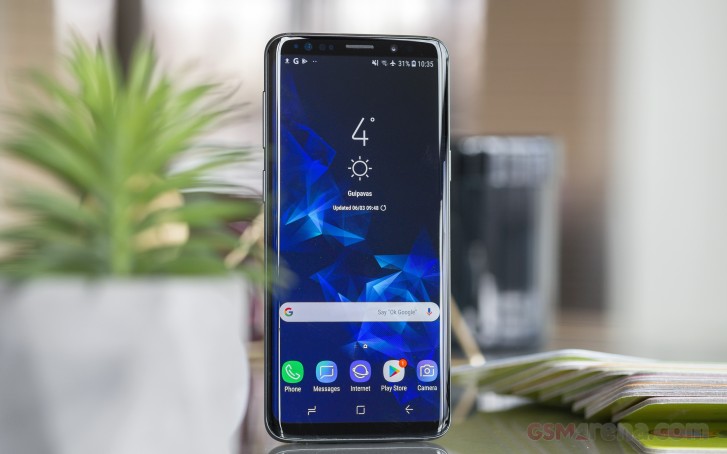 As usual, the update is coming with a staged release so it will likely make its way to more areas in the coming weeks.

Yeah it's bad since Android Pie, on the last version of 8.1 it was super good.

I hope that too đồng hồ franck muller geneve

I totally agree! I have s9 plus exynos version, the battery is very bad.