The latest firmware update for the Galaxy Watch Active2 is now available and it brings a few new changes. GPS performance has been improved and a bug fix was also applied for the GPS. In addition, accuracy of the battery meter complication has been improved. Finally, the touch-sensitive bezel of the smartwatch has been enabled by default.

The first Galaxy Watch Active smartwatch didn’t have a rotating bezel, which was a UI feature on Samsung wearables since the Samsung Gear S2. The Samsung Galaxy Watch Active2 did bring the feature back, but in a new way – a touch-sensitive bezel would let the user scroll through the UI without blocking the display with a finger. 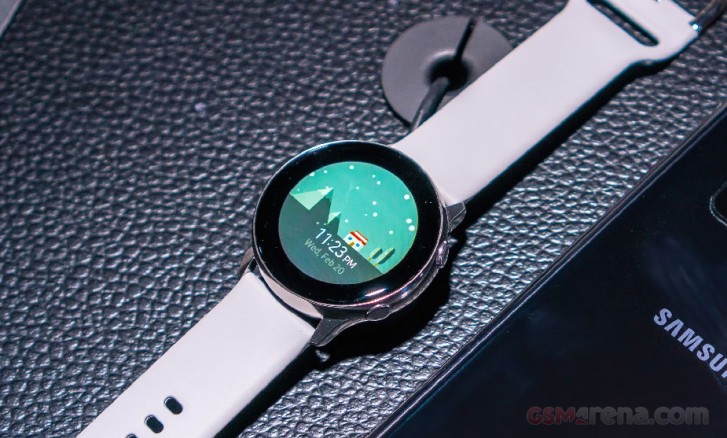 With the latest update, Samsung has enabled the feature as the default setting so that customers no longer need to dig through menus on a paired smartphone. You can still turn the feature off if you’d rather not use the touch-bezel.

The update is about just under 14MB and contains build number R820XXU1BSI9/R820OXA1BSI9. Check the Source link for the full change log.