Last week, we reported on the latest Xiaomi device in the Redmi series, also known as the Hongmi 2. Now, more information has been revealed about the Redmi, in that it will in fact be a 5.5-inch phablet known as the Redmi Note. 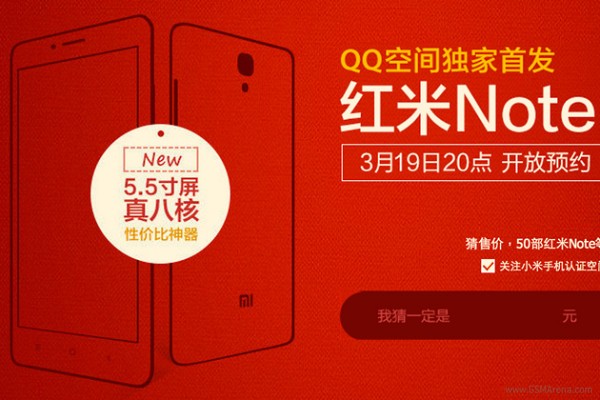 The processor has been confirmed a choice of quad-core or octa-core chip, clocked in at either 1.4GHz or 1.7GHz. Previous reports indicate that there could be both Snapdragon and MediaTek variants, with the former possibly sporting a 4G LTE antenna as well, which would make it all the more competitive in the Chinese market. 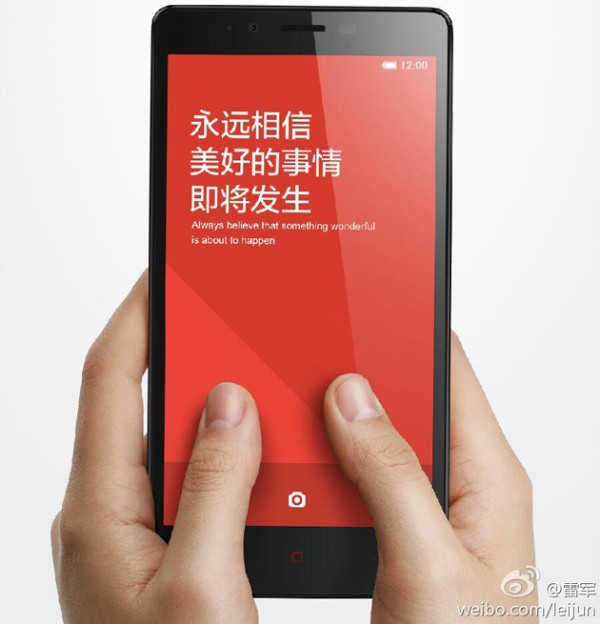 Pricing has also been clarified, as the previous sub-$130 pricetag seemed a bit low for an octa-core processor, even from the typically low-cost Chinese manufacturers. The Redmi note will be available for $110-$240, with the $160 price point being the most likely. Pre-orders for the Redmi Note in China will begin on March 19, so pricing should be certain in a few days.

this note have english language option

how to realease xiaomi redmi note in indian market?