Yesterday gave us our first look at the upcoming ZTE Axon 11 5G flagship and now we have another poster which gives us a much better idea of the phone. The new image comes from Chinese tipster DigitalChatStation and shows out the Axon 11 and its waterdrop notch screen which follows in the footsteps of its predecessor - the Axon 10s Pro. 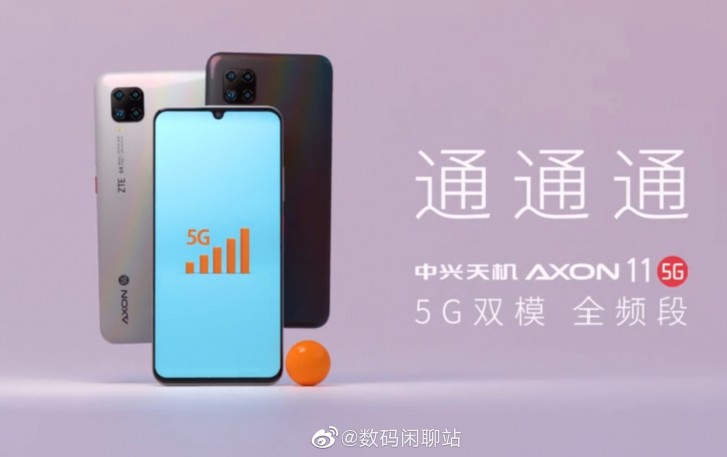 We can also spot another new silver colorway of the phone alongside the black one from yesterday’s leak.

The new image of the Axon 11's back reveals the main camera will have a 64MP sensor and we can also spot a dual-LED flash module below the four-camera array. The three primary modules are expected to be a regular, ultrawide and telephoto and guesses are the fourth one is either a ToF helper or a dedicated macro shooter. 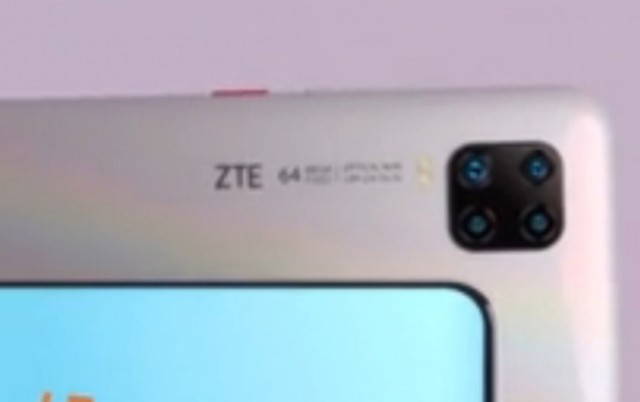 Prior to these past leaks, we learner the upcoming ZTE flagship is expected to launch on March 23 and is expected to carry the Snapdragon 865 chipset.

Great, yet another generic-looking Chinese smartphone.

An android update but never a security update and i think android 10 will be last update. Replying using axon 10 pro. I assume you dont even have this phone right?