Lava International, the company that released the world's first Intel Atom-based smartphone in India - the XOLO X900 - is now set to launch the new XOLO X500. The new handset is based on Intel's new Atom processor, formerly known as 'Lexington', designed specifically for low-cost smartphones. 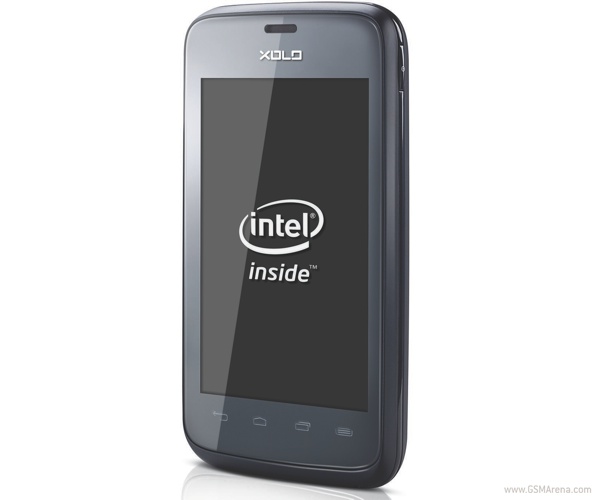 The Atom Z2420 on the X500 is clocked at 1.2GHz and uses Intel's Hyper-Threading technology, which theoretically doubles the processor cores per physical core, making it more efficient. It also uses PowerVR SGX540 GPU, good enough for casual gaming and 1080p video playback.

hello guys ,i think that xolo x500 mobile is best mobile phone i have ever used ,its fiture is cool and not a single problem has occured since.anyone who think that this phoe is bad the reason is you are not able to care you phone nicely and blem it ...

Hi frnds..if anybody want to buy this phone..plzzz don't buy..there are many prblms... aaps are not running....