If you're hankering after a smartphone with a 'notch' as a key feature and for it to have S9 in its name then Leagoo has you covered. And all for $150. 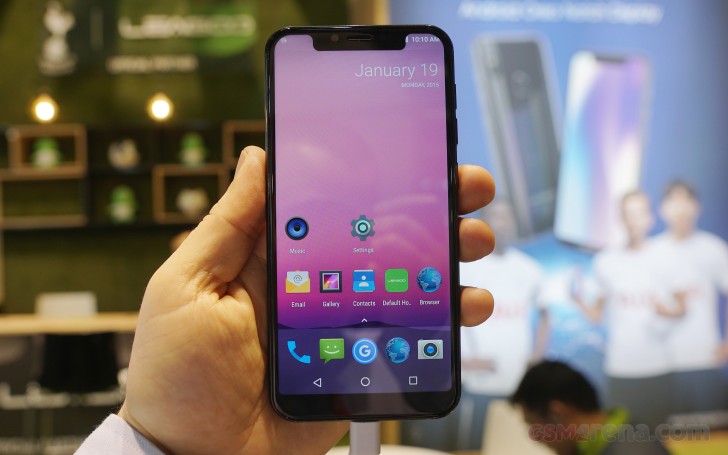 In addition to a rear-mounted fingerprint sensor the 'notch' houses the technology to enable a "Face Access" feature unlocking the phone in under 0.1 seconds. 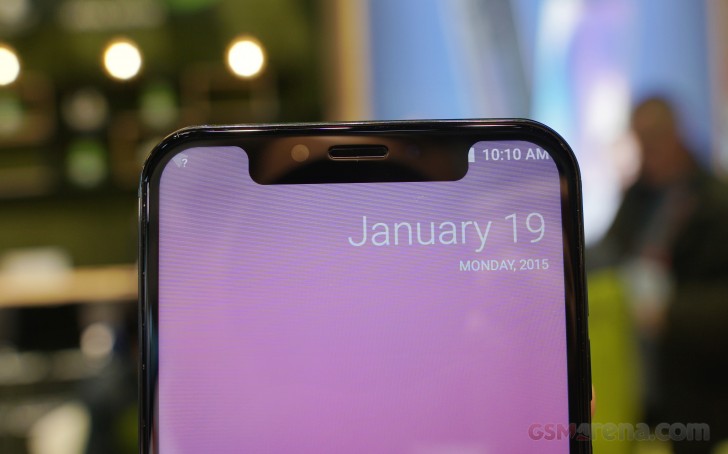 But if you have a look at it compared to the iPhone X, you will notice the notch is not the only thing they've nicked. In further homage to the iPhone X, the S9's user interface also features on-screen controls for returning home and going backward within apps. The dual camera bump on the back has exactly the same layout too.

The Leagoo S9 next to the iPhone X (front and back) 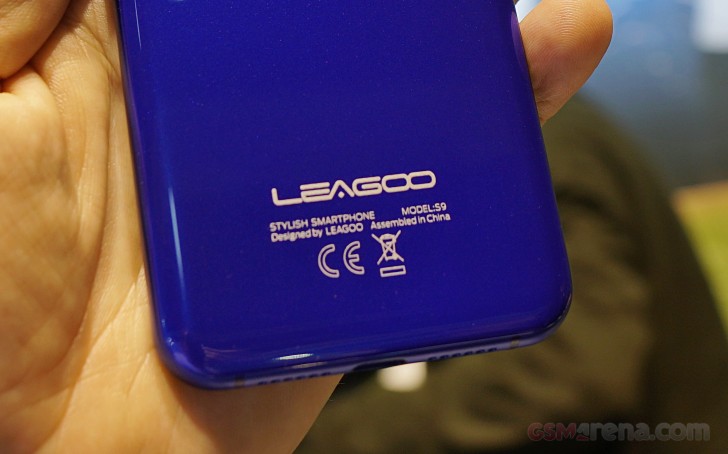 That's one stylish smartphone if we've ever seen one

From the looks of it, an iPhone X clone can't get much better than that. The only thing that left us bewildered is the phone's name. Why the Galaxy S9 reference? Was the Leagoo X model name already taken?

We're still waiting for a release date and Leagoo's website also references the S9 Pro but hasn't provided any specs.