While AT&T has already confirmed the pricing and availability details for the Blue Coral color variant of the Samsung Galaxy S7 edge smartphone, looks like T-Mobile will also start offering the new model soon. 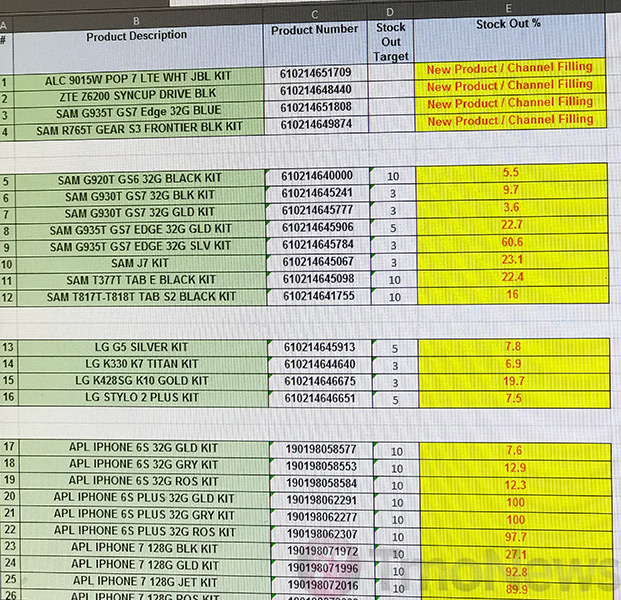 There's currently no information on exactly when the magenta carrier will start selling the device, but given that the model has already entered the carrier's systems, it'd be reasonable to assume that an official launch will happen soon.