The firmware for the Xiaomi Mi Smart Band 6 was discovered in the Zepp app (formerly Amazfit), which revealed the key upgrades over the current Band 5. As usual there are two versions – one for China (XMSH16HM, with NFC) and one for the global market (XMSH15HM, most likely without NFC).

The new band will feature a built-in GPS receiver, which will provide accurate speed and distance data for your exercises (the screen is far too tiny for navigation). For faster positioning, the phone app will send A-GPS data to the band.

The new band will feature an SpO2 (blood oxygen) sensor, just like the current model. However, the Band 6 will add 19 new exercise modes. Here are the new ones and the menu icons that come with them: 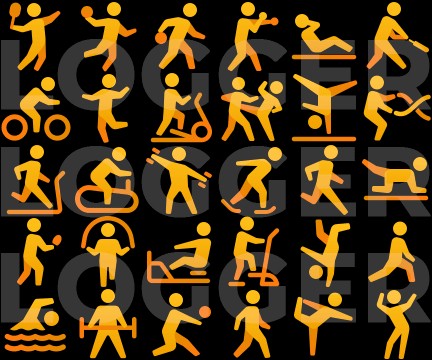 To help your concentration, the Pomodoro Technique has been added – a time management method that uses a timer. App notifications will be blocked during a 25 minute period, then the band will vibrate to remind you to take a 25 minute break.

Users will be able to view sleep data on the band itself (currently, you can only view in the phone app). This may indicate a larger display and there are some clues that the display will have a higher resolution.

The UI is getting a new look, here are some of the default watch faces: 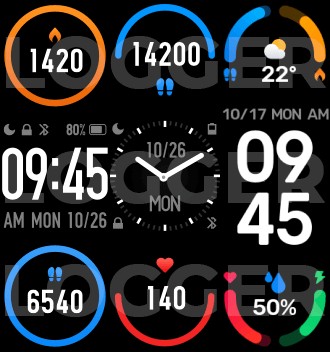 The Mi Smart Band 6 will be able to control smart home devices that use the Mi Home platform. It’s not clear if this will be region-dependent, however. If it is, you’ll still be able to rely on Amazon Alexa to control things (the Chinese version of the band will use Mi AI instead). 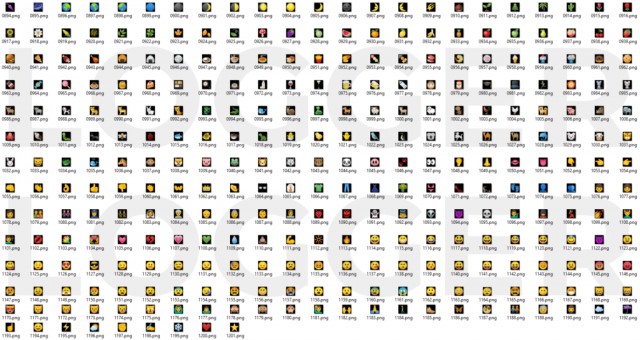 It looks like the new band will be able to show emojis inside notifications – 308 images were discovered among the Resources files. The band will also be able to decline calls with automatic replies, things like “I am currently driving, please contact me later.”

The current Mi Smart Band 5 launched in mid-July of last year, so we're several months away from the sequel.

There is on the NFC model in China, also on the Amazfit Band 5.