The LePhone K860 leaked on a Japanese mobile blog earlier today, and is set to be only the third device confirmed to run on the quad-core Exynos chipset, after the GSM version of the Samsung Galaxy S III, and the as-yet unreleased Meizu MX 4-core. 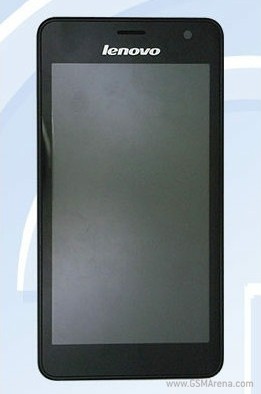 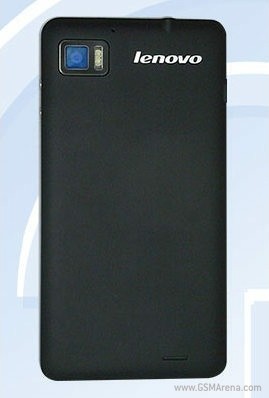 The device comes in at 185 g and measures 143.6 x 74.5 x 9.6 mm. There's no word yet on whether it will ever become available on the European and American markets, but the LePhone K860 should hit China by the beginning of August.

Dell released the "Dell Streak", a tablet pc which had a 5" screen. This Lenovo product is a tablet with phone function. Giant phones, booo!!

its gud bt....model is so cool