After a bunch of rumors and leaks about the next batch of Nexus devices, it's now almost certain that HTC will be tasked with producing Google's upcoming pair. Not long ago, some specs were leaked for both the bigger model codenamed Marlin and the smaller one, codenamed Sailfish .

Today a fresh new leak, courtesy of Evan Blass (@evleaks) seems to shed a bit more light on the matter. It is a leaked build.prop file, allegedly from the Salifish handset. For anyone unfamiliar with the guts of the Android OS, the file in question typically holds quite a few internal settings and configuration values that often reveal the hardware platform it is intended for.

In this case, reading thorough the text, we can spot both the "ARM64-V8a" and "msm8996" strings, which point squarely at Qualcomm's Snapdragon 820 SoC. This does make us wonder whether the bigger "Merilin" smartphone will use the chip as well, or go with the overclocked Snapdragon 821. 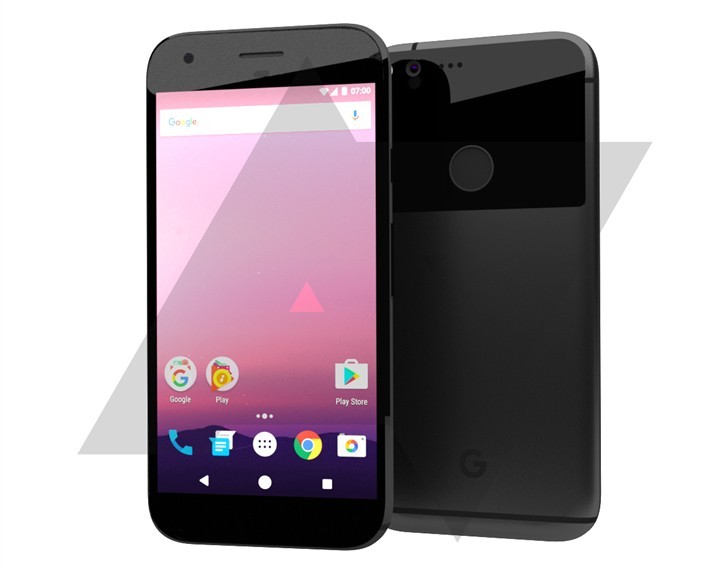 Another interesting value from the file indicates a pixel density of 420ppi. If the originally rumored 5.2-inch screen size holds true, then that definitely hints at a FullHD resolution.

I use that PPI as it is the PPI marker for retina displays - as in, what the eye can see. Secondly, you will find LG, Samsung, HTC, Huawei, Sony etc all advertise as 2K, so I'm using the same terminology as the manufacturers. VR does not need resolut...