Oppo will introduce the Find X2 series on March 6, likely including a vanilla and a Pro model. We know they will have 1440p screens with 120 Hz refresh rate, and today a leak (that was later deleted from Weibo) revealed the back design of the phone.

Looking at the images, we see a triple camera setup with a periscope shooter on the top, similar to what the Huawei P30 Pro and the Galaxy S20 Ultra have. 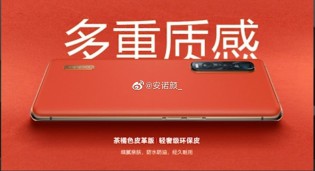 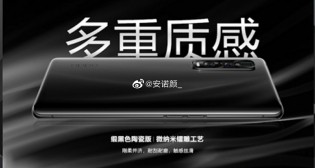 The images reveal the Find X2 will be available in at least three color options - Black, Green, and Orange. The camera setup consists of three shooters, as well as an LED flash. A detailed look, however, tells us that there are two different phones with the periscope shooter likely reserved for the Pro only as one of them has three conventional cameras. 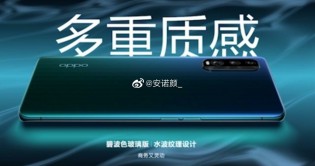 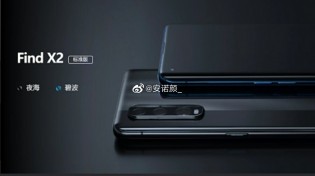 Oppo was supposed to launch the Find X2 lineup at MWC 2020, but since the conference got cancelled due to health safety measures, the company postponed the event for March 6. At the introduction next week we also expect to see a smartwatch.

6x optical, 10x hybrid. So their optical range is more than P30 Pro's optical (which is 5x optical)