Remember the Samsung Galaxy J5 (2016)? If you can't put a face to that name, maybe these cache of images will help. They appear to be official images for the China Mobile version of the phone. 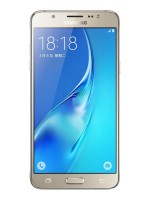 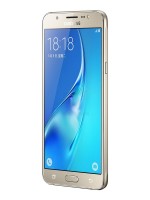 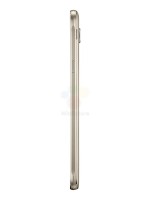 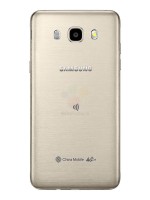 These images give us a great close-up of the corners of the J5, which are very similar to those of the more premium Galaxy A (2016) lineup. A leaked manual already pointed to a metal frame, but here's more proof if you needed it.

A notch on the back cover (visible in the side shot) suggests the back will be removable. It also has a slight brushed metal texture. Two color options are shown - White and Gold. 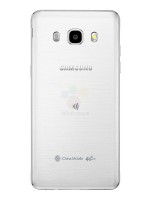 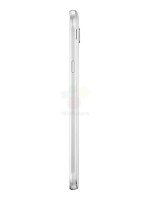 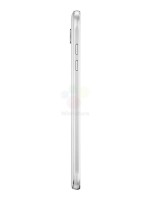 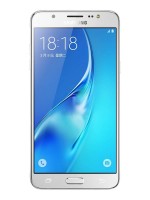 Additional specs (obtained from the GFX Bench database) point to a 5.2" screen with 720p resolution, a Super AMOLED, plus a Snapdragon 410 chipset with 2GB of RAM. The phone ran Android 5.1.1 during the test and had 16GB of total storage. The Galaxy J5 (2016) will have a 13MP camera with 1080p video capture. 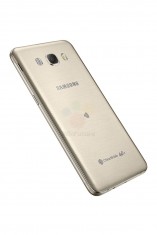 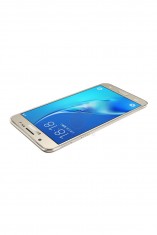 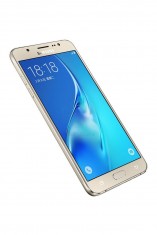 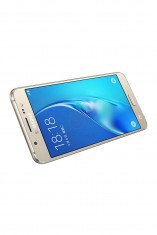 Thanks for the tip, Roland!

gold looks good to me. white and black is generic looking

It's your preference. I love the Gold colour and my wife loved it too.