Alleged press images of the upcoming Sony Xperia Z5 made the rounds online. One of the renders confirms that Sony’s next flagship smartphone will feature a new 23MP main camera with 1/2.3” Exmor RS sensor. 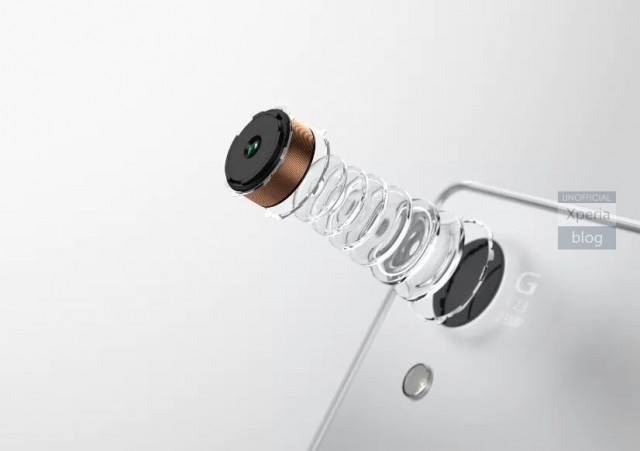 A recent teaser by Sony suggests that the camera will also have advanced focusing capability. The latter will likely be possible thanks to a hybrid autofocusing system. 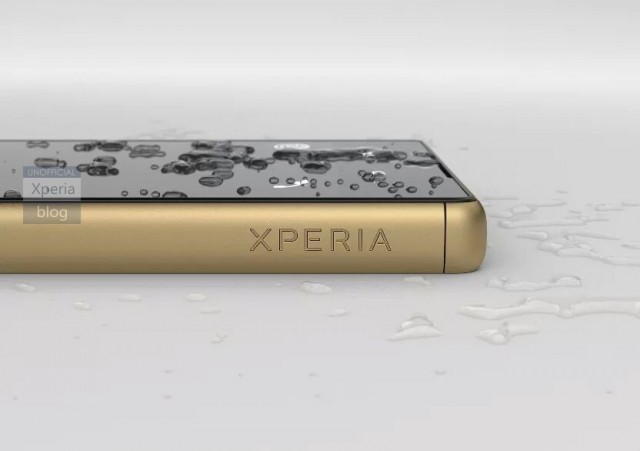 Other than the camera sensor, the press renders of the Xperia Z5 reveal that the smartphone will be available in at least three color schemes - white, gold, and a shade of turquoise. Overall, the smartphone has retained the same design language as its predecessors. 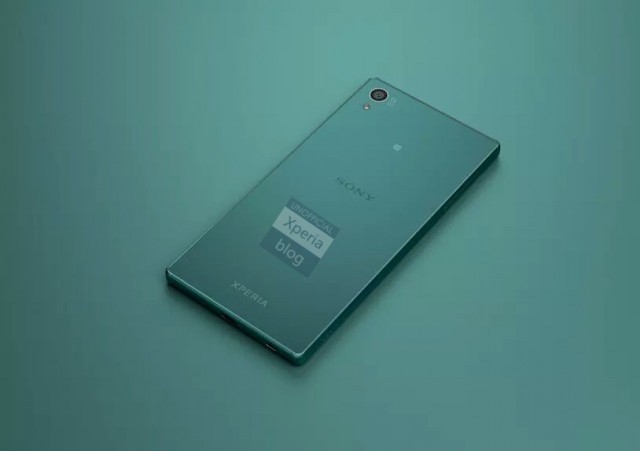 Sony Xperia Z5 will make its official debut in less than a week, on September 2. An Xperia Z5 Compact and Xperia Z5 Premium with 4K display are also expected.

Both Samsung and Z series is not that good. First, Samsung can lasts just for a day while Z series can't charge using other chargers. So it's better to use basic phones haha XD

this can mean a bigger camera sensor as well

Dude. I was being sarcastic!. S6 is the best display out there. I know it well enough ... Read the comment I replied to..