The LeEco Le 2 has been certified by Chinese telecom regulator TENAA, and we're being treated to a detailed list of specs as well as the usual mug shots.

Photos first, the smartphone looks nothing like the one in a leak we had a month ago. Okay, the front may be similar, but the back is entirely different, and a lot more consistent with the Le Max Pro we saw a couple of months ago. 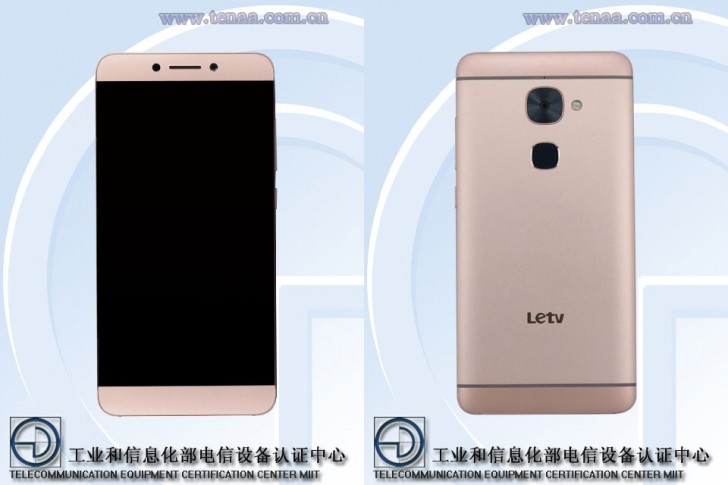 Setting design aside, the LeEco Le 2 (which carries the parent company LeTV branding) comes with a 5.5-inch FullHD display. The chipset inside appears to be the Helio X20 - core count field says 10, and the 2.3GHz frequency rules the X25 out (clocked higher at 2.5GHz), so the latter could be exclusive to Meizu after all. RAM is 3GB, storage is 32GB and the card slot field is left blank. 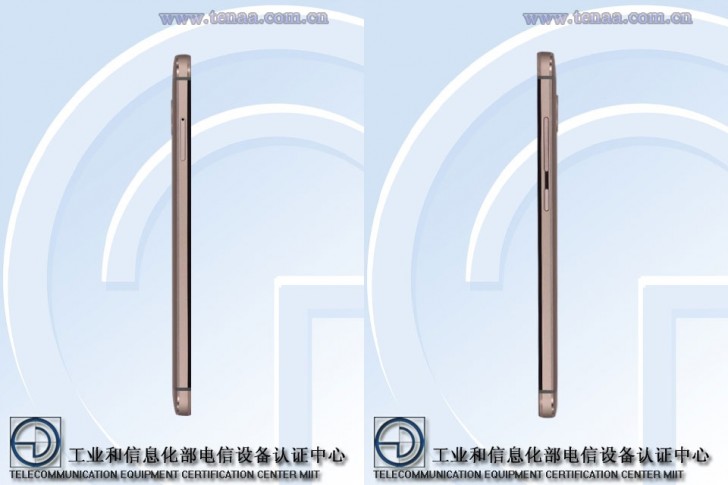 The upcoming device has a 16MP primary camera, which doesn't shoot 2160p video - another discrepancy with that GFXBench listing, that put a Helio X25 in the Le 2. The front shooter is an 8MP unit.

We're yet to hear about official announcement, but with the regulatory hurdle cleared, that shouldn't take long.

It will not be worth cosidering if it does not have gorilla glass , expandable storage and nfc -_-

Solid marketing policy, solid products and aggressive pricing in essence to benefit the end customers. There Chinese sisters like Vivo & Oppo should learn from them.