OK, one has to try really hard to come up with a sillier sounding name but other than that the LeEco Le Max 2 is the real deal. By the way, LeEco will get it right eventually - it's a notable improvement already over the LeTv of old. The name, that is. Because the device is quite good for its price of around $350.

A large QHD screen, the latest premium chipset, metal build, the latest Android and high-res cameras - Chinese superphones have been coming right out of the blue for a couple of seasons now. Meziu, Oppo, Xiaomi have all had their shot and OnePlus didn't think twice to call their debut piece the "flagship killer".

LeEco is no different - it seems though they want to have it both ways. A killer flagship in India, a flagship killer elsewhere. The thing is, the Le Max 2 looks pretty capable of succeeding in this endeavour - a very competitive price, impressive specs and likely easier to get than some of its competitors. 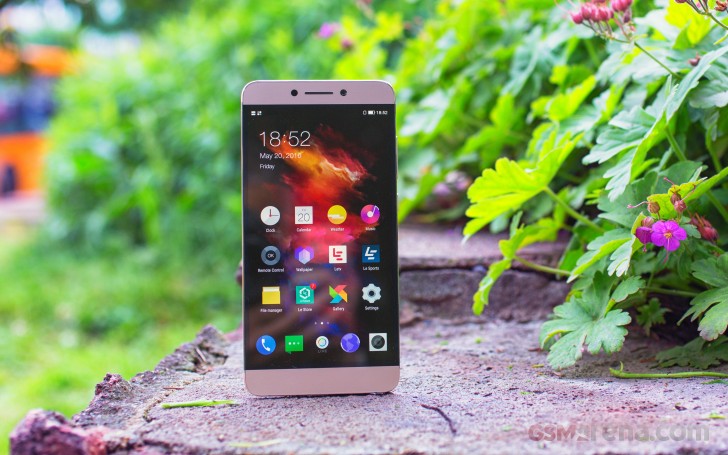 The Le Max 2 boasts a 5.7" QHD screen and the decision to reduce the size compared to the original 6.33" LeTv Le Max makes sense. The phablet is powered by the Snapdragon 820 with either 4 or 6GB of RAM, packed in a beautiful metal unibody.

The LeEco Le Max 2 isn't prefect, but it ticks enough checkboxes on our phablet checklist to make us happy at this price point.

As usual, there are lots of options out there, which you can explore. Given the Le Max 2 costs about $350, we won't be looking into the Galaxy Note series, or the Apple Plus models, but still.

Take the Meizu Pro 5 for example. It has an ample 1080p AMOLED display, a powerful Exynos chipset, and some great camera capabilities, all wrapped up into a metal unibody. The mTouch key is one of the best solutions we've seen on the market, while the Flyme OS is probably as good as eUI sans the LeTV streaming services.

If you like the LeEco phones, you should definitely explore the rest of the models. The original Le Max is even bigger at 6.3", offers the same screen resolution, camera capabilities, and premium shell. The chipset is the previous-gen Snapdragon 810, but that's still considered flagship-grade. There is no memory expansion though, but you can get it with 64GB or 128GB internal storage. 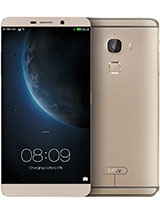 The Le Pro 2 is cheaper, it packs a 5.5" 1080p display and offers a snappy Helio X25 chip. The camera setup is the same, as is the software package. For the lowered screen resolution and the lesser GPU punch you can save up to 100 depending on the storage options you prefer.

Then there is the massive 6.44" Xiaomi Mi Max, some $100 cheaper, because of the 1080p screen resolution and Snapdragon 652 chipset. If you are a fan of MIUI and want a phablet with fast performance and premium design, you should definitely check it out - once it makes it to international waters, of course. 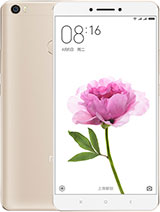 Nobody should doubt the Le Max 2 skills and determination. It's one of the better flagship phablets and thanks to its bargain price, many of the shortcomings of this misunderstood foreigner can be forgiven. The industry has been shifting and we suspect that an increasing number of price-conscious buyers will be hopping on the Chinese bandwagon due to the disruptive force, with which it's shaping the traditional markets. The industry will never be the same and we're glad we have front row seats to witness this change in course. This will be fun.