The Lenovo A3900, which was spotted at TENNA (China's FCC) back in February this year, has been announced. Priced at $80, the smartphone is now listed on its manufacturer's website. 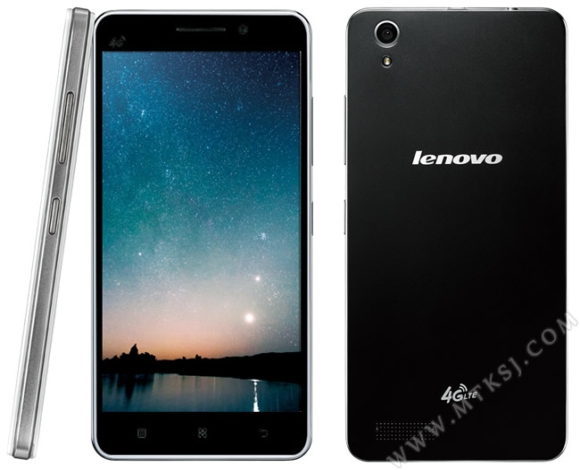 In terms of camera, the budget device features a 5MP rear unit and a 2MP front shooter. It runs Android 4.4 with the Chinese company's own Vibe UI on top, and supports 3G, 4G, Wi-Fi, Bluetooth and OTG connectivity.

i feel lenovo should provide a minimum of 1gb ram for this price as other companies in the market has better options to provide.lenovo please wake up its 2015.i wonder who had the idea of putting 512mb ram.