Just as expected, Lenovo announced its K12 series in China and to no surprise the two are just rebranded Motorola phones for the Chinese market. The K12 is identical to the Moto E7 Plus while the K12 Pro is simply a rebadged Moto G9 Power which was announced in Europe last month.

The Lenovo K12 comes with a 6.5-inch HD+ LCD with a waterdrop notch for its 8MP selfie cam. It’s powered by the Snapdragon 460 chipset paired with 4GB RAM and 64GB storage.

You get a 48MP primary camera next to a 2MP depth sensor. The battery comes in at 5,000 mAh while the software side is covered by Android 10. 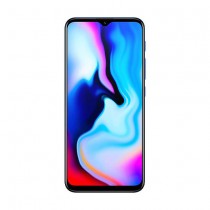 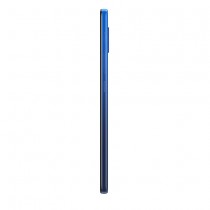 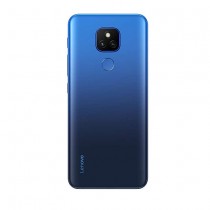 The K12 Pro comes with a 6.8-inch LCD with the same HD+ resolution and a punch-hole cutout in the left corner for its 16MP selfie shooter. There’s a 64MP primary module around the back alongside two 2MP sensors for macro shots and depth data. The phone is powered by the Snapdragon 662 alongside 4GB RAM and 128GB storage. There’s a massive 6,000 mAh battery here too which can be topped up at 20W speeds. 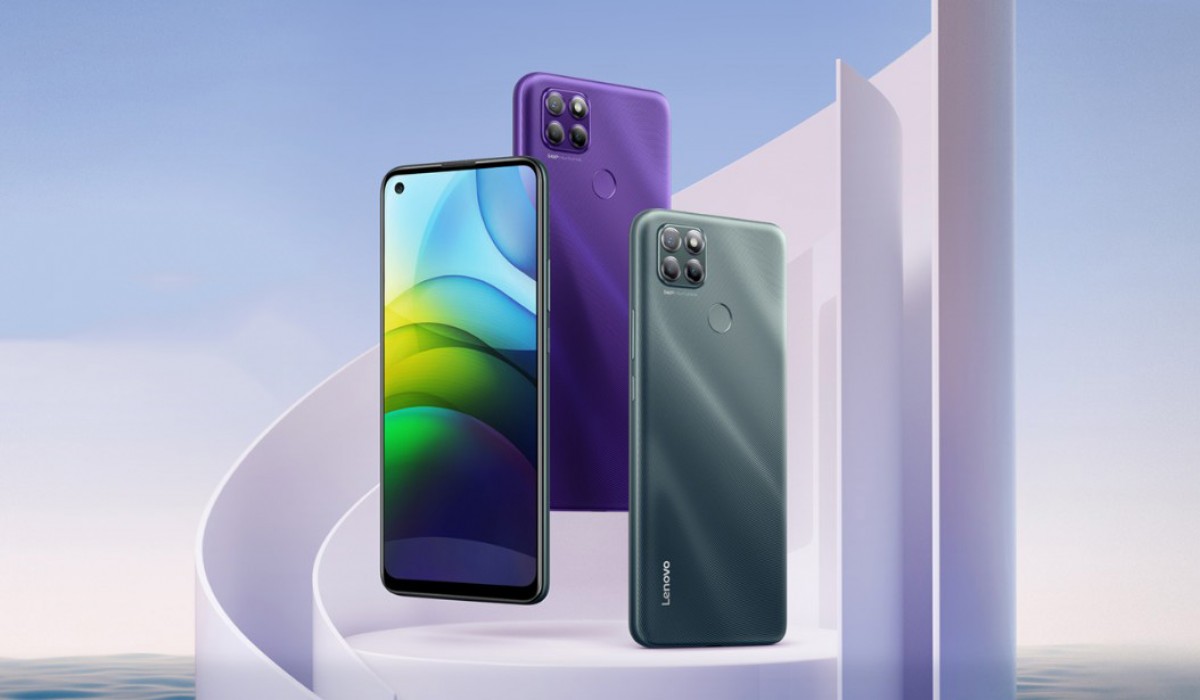 I read that K12 and K12 Pro use Motorola's near-stock Android skin, not Lenovo's buggy ZUI. Whether they'll get updates though is another story.

Really? I bought a Lenovo S5 Pro with 6b ram and 64gb storage, had to return. The software is too buggy to use. Shame, it had a quality build.

No one will buy? they've lost a significant amount of market even in china. Why would they put out a flagship when there are better options out there?