Lenovo's legendary "K" series hardly needs an introduction. If you are looking for good value budget offers in the ranks of the famous Chinese manufacturer, then this is where you will inevitably end up.

With a $200, or so, starting price, the K6 Note definitely has the budget aspect covered. However, serious contenders from the likes of Meizu, Xiaomi and even Samsung at times are constantly battling it out in the $200, or so niche. 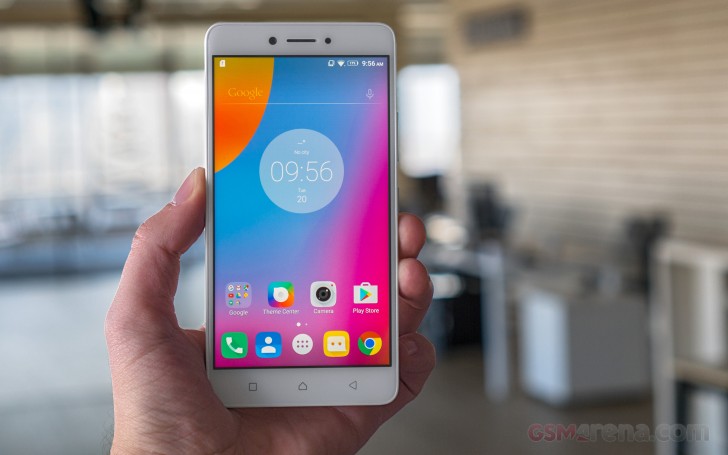 Competing means performing a constant balancing act between price, hardware, user needs and preferences. We often praise good value devices, like the OnePlus 3 or ZTE Axon 7 for ticking all the right boxes at $400, or so, entry point.

When you have only half that budget, it is clear that some compromises have to be made when you have only half that budget to work with. That being said, there are a lot of polarizing new aspects in the latest iteration in the long-running "K" family. Some, you might find appealing, then again, others might put you off entirely. But it is undeniable that Lenovo has been working hard on the K formula, constantly mixing it up generation to generation.

There isn't really any one aspect of the K6 Note that helps it shine amidst the competition. The design is rather mundane, although quite stylish and clean, with a few modern touches here and there. The display has no ambitious aspect to boast, like AMOLED technology, nor does the 16MP main camera. The same goes for the internals - no 14nm efficient chipset in sight and only the bigger than average battery capacity of 4,000mAh really stands out.

Lenovo is trying to market the K6 Note for its enhanced multimedia capabilities, including an interesting take on Google Cardboard-style VR, with Lenovo's ANT VR viewer. In the words of Sudhin Mathur, Executive Director, Lenovo Mobile Business Group, India at the device's local launch:

It is built on the foundation of our most successful K-franchise and with enhanced features like Theatermax and Dolby Atmos, this generation takes the multimedia experience to the next level and redefines entertainment.

We will definitely look into those claims, but without any particular hardware to back the software features, they mostly come off as marketing talk.

So, it is clear that the Lenovo K6 Note is no showboat in any apparent shape or form. However, it's still a well-rounded budget device. 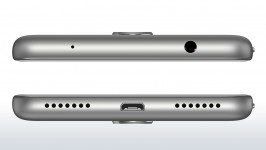 Join us in the following sections, as we explore how the Lenovo "K" formula has been changed, where the K6 Note shines and where it falls short and most-importantly, as we try to answer whether it can hold a candle to the ever-growing competitors.

Switch the Dolby atmos toggle to on. Select match volume/ level volume to "on" in the Dolby atmos application (preferably, in the custom mode). Your problem of loudness in headphones will be solved to some extent.

I have Lenovo k6 note. But this mobile volume is very low. So, please help me for increase volume.