Lenovo keeps teasing the K4 Note, reveals it has 3GB of RAM

Last week, Lenovo started teasing the upcoming K4 Note, which we assume will be the successor to the affordable K3 Note from earlier this year. Back then it wasn't clear whether the new phone would actually end up being called K4 Note, but now the Chinese company has confirmed its name. 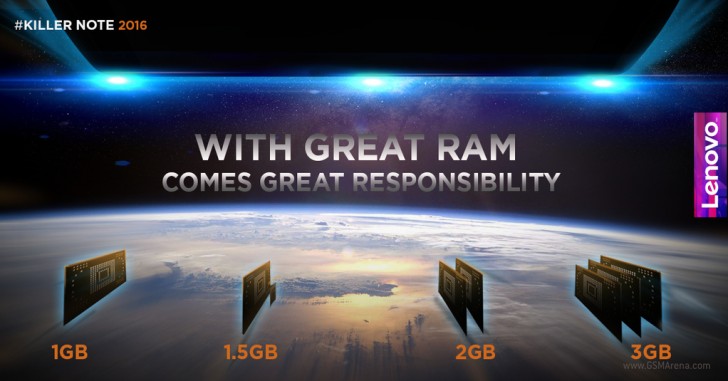 The K4 Note will be officially announced sometime in 2016, and January is a safe bet given how eager Lenovo is to tease it already. It's being speculated that we might see the K4 Note at CES, but that hasn't been confirmed yet.

its xmas, and food should be in focus now :P so dont worry about forgetting stuff ;)