Recently leaked live images of the Lenovo Legion 2 Pro arriving tomorrow revealed what the smartphone looks like. Now the company has shared a few more official teasers on its Weibo account, confirming the design we saw in those leaked pictures. 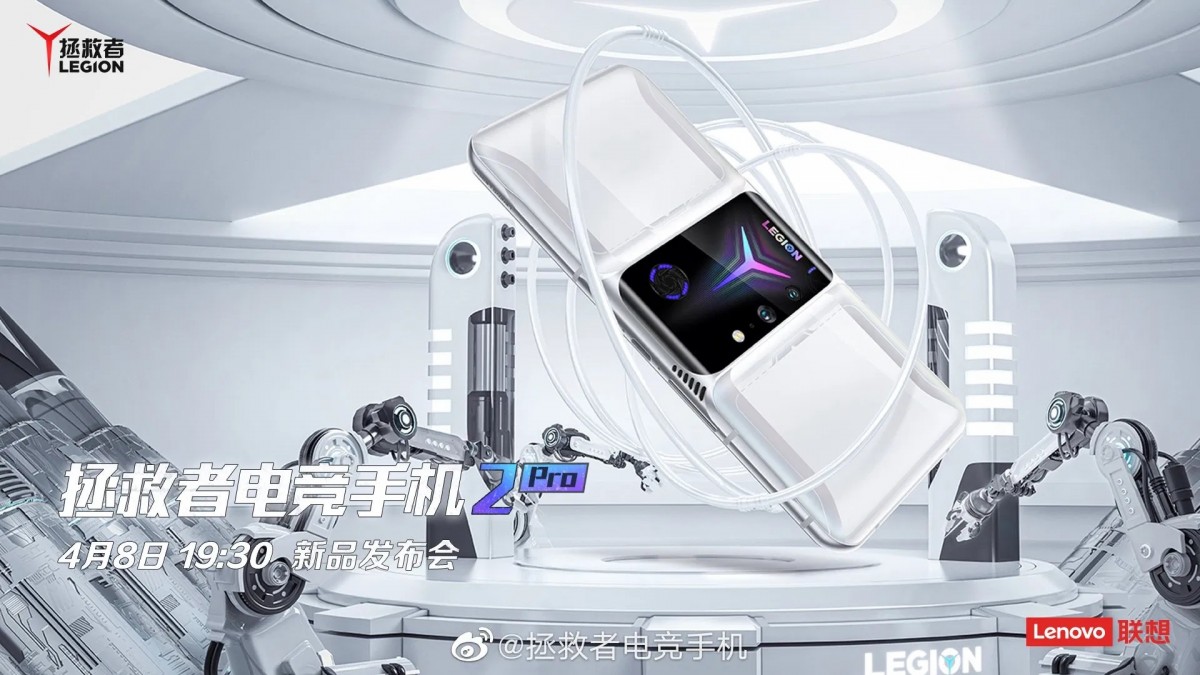 The posters confirm that Legion 2 Pro will have at least two color options, and Lenovo also confirmed the presence of shoulder triggers on the smartphone for a better gaming experience. 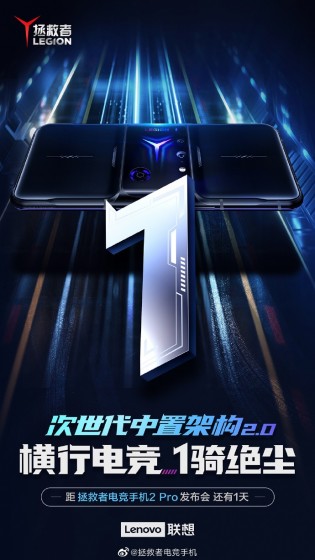 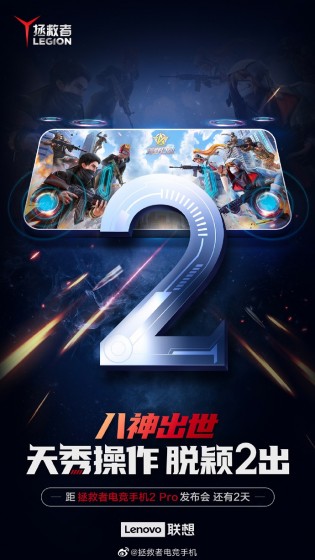 Additionally, the Legion 2 Pro will come with a next-generation mid-range architecture 2.0 (machine translated from Chinese), which will bring better thermal design, allowing Lenovo to use a horizontal dual battery and a cooling system to optimize heat dissipation, resulting in improved sustained performance. The smartphone will also feature dual front speakers and a dual X-axis linear motor.

Lenovo hasn't divulged the complete specs sheet of the Legion 2 Pro yet, but it previously confirmed the gaming smartphone will come with a Snapdragon 888 chip, 6.92" 144Hz FullHD+ AMOLED screen, and a 5,500 mAh battery with 90W charging.

The Legion 2 Pro will also feature an in-built cooling fan and sport a side-mounted 44MP pop-up selfie camera. The primary camera will use a 64MP sensor.

If you really want to play some serious games might just get a laptop, besides some newer gaming laptops are getting more portable and lighter which can fit in a regular backpack. Just use a phone for hotspot. The library of App/Play store offer...

If smartphones could just halt the "camera" wars and actually take time to implement active-cooling as standard, that would be great.