Lenovo has made a new smartphone available in China today. It's called P70, and it's a midranger with the battery capacity perhaps being its main claim to fame. The P70 comes powered by a whopping 4,000 mAh cell, which the Chinese company says may last you up to 34 days on standby.

That's quite an achievement for a smartphone in this day and age, though the number does only refer to 2G standby. It goes down to 30.5 days on 4G, and 29 days on 3G. Still, respectable nevertheless. 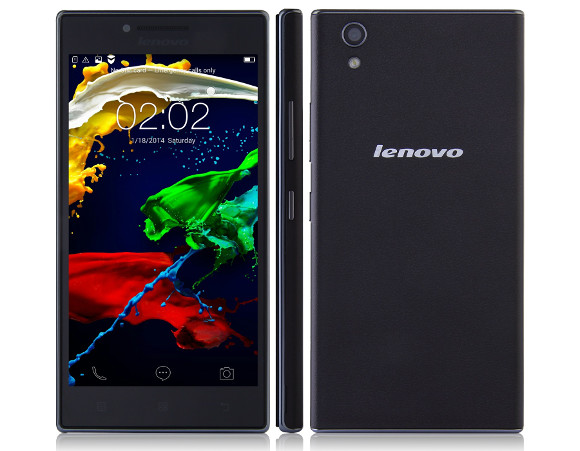 The handset has 2GB of RAM and 16GB of internal storage, a microSD card slot, dual-SIM functionality, and 4G LTE support (Cat.4, up to 150Mbps download and 50Mbps upload). It's being offered in "midnight blue" only.

I want to buy a lenovo p70 speakers by online shopping because in this dual speaker of lenovo p70 one of the speaker is not working. Can anyone help me to buy speakers so I could repair and have my needs.