Lenovo Tab 4 now available to pre-order in US

Announced back in February at this year's Mobile World Congress (MWC), the Lenovo Tab 4 is now available to pre-order in the United States. Both Amazon and Newegg are accepting pre-orders, and have the 8-inch as well as 10.1-inch variants listed on their respective websites. 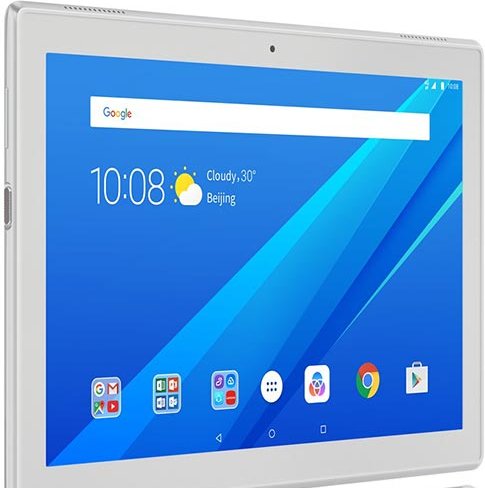 For more information, head to the Source links below.

I'm afraid I don't agree. I am a musician and I spend a great deal of time playing the piano and guitar. When you are wanting words or chords to scroll down so you can actually read them a cellphone simply just doesn't cut the mustard. I use an Iphon...

Phablets killed tablets lol I would rather buy a 4GB RAM Chromebook than a tablet, it's very light, fast, and has a full keyboard not to mention future Android app support. I personally would consider the Surface Pro to be a tablet more than a laptop...

I agree. I love my new Lenovo Tab 3 8-inch, but what do we need them for? With phones that do everyting at 5.5 or 6.0 inches, why even have tablets? I was on a 3-hour flight last night, and everyone had a device turned on. I walked up and down the ai...