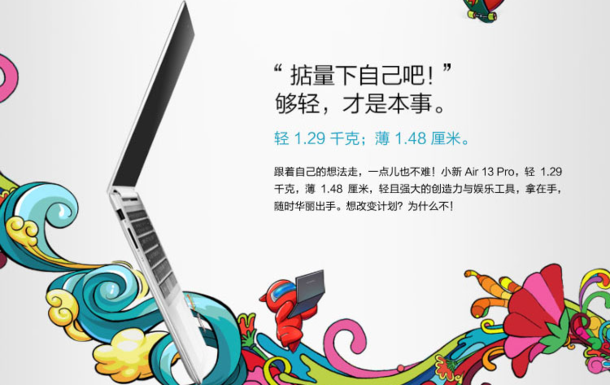 Weighing in at 1.29kg and having a thickness of 1.48cm, the laptop has 4GB RAM and 256GB internal memory. It also includes a 2GB NVIDIA GT940MX graphics card as well as a new fingerprint recognition functionality. The Lenovo Air 13 Pro comes out with 8Gb of RAM not 4Gb and it's also running the i7 not the i5. I think the review was done on the lower spec Lenovo Air 13.

That is Lenovo I think which you're talking about... No problems, except that Lenovo is expensive....