A gaming laptop usually has flashy lights and exaggerated hardware features like a chrome hinge or flared cooling vents. Well, not this time – Lenovo has announced an updated lineup to its Legion gaming laptops which offer an aesthetic that you can take to your business meeting without getting weird looks.

Announced at E3, Lenovo brings a couple of new models including a Y530, Y730, and Y7000. The Y530 is going to be the Best Buy exclusive and starts at $930. It’s got a 15-inch display with nearly edgeless bezels, so guess where that webcam is placed. Yup, below the display. The entry-level Y530 comes with NVIDIA GTX 1050 graphics and an Intel Core i5 CPU. Dolby Audio is also supported.

The Y730 starts at $1,180 for the 15-inch while the 17-incher is $1,250. The Y730 is similar to the Y530 but uses more premium materials for that all-aluminum chassis with customizable RGB back-lit keyboard using Corsair’s software. This higher-tier model comes with Intel’s 8th-gen Coffee Lake processors, either Core i5 or Core i7, which is over-clockable. Base graphics are powered by the NVIDIA GTX 1050TI. The Y730 also comes with Dolby Atmos speakers and Dolby Sound Radar.

Lenovo’s new laptops are also fitted with a new dual-fan cooling system with larger blades. The notebooks should be 10% cooler and offer 16% more airflow, according to Lenovo.

Both laptops had their ports moved to the back, which has sort of a “tail” behind the display’s hinge. There are USB-C ports, HDMI, Mini DisplayPort, Ethernet, and a USB-A 3.1 port on either side of the laptop.

The Y7000 is similar to the Y530 but is priced slightly higher at $960 and it headed for markets outside of the US. These laptops are slated for a proper released in August. 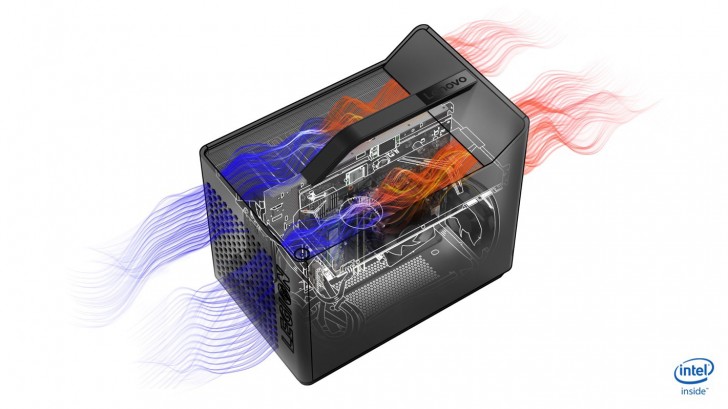 Lenovo announced desktop Legion PCs in both cube and tower configurations. The entry level cube is the C530 and starts at $830. Meanwhile, the more premium cube is the C730, which you can configure with up to an 8th-gen Core i7 with 32GB of overclocked Corsair RAM and up to a GTX 1060 GPU. 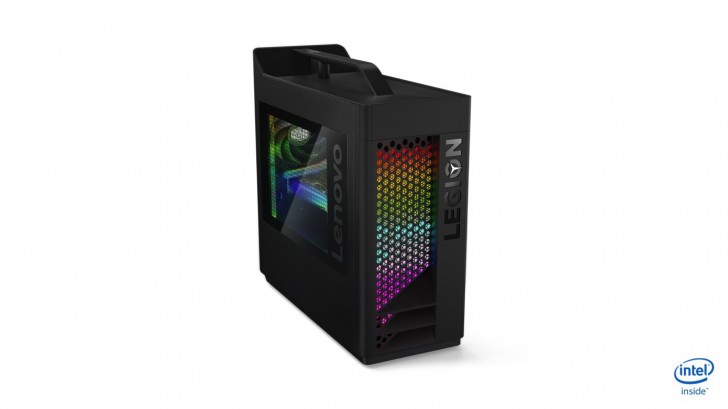 I actually am a PC gamer but that doesn't make any difference since small bezels can be put to any use and even no use so I don't understand what are you trying to get at with by bringing Skype into this? Let me put it this way: bezels are ugly ...

Who give a **** it is gaming laptops designed to game not to Skype :)

Don't spread false information. I have a T440p from 2011 that received an update a few weeks ago.