A few weeks back we wrote about the replacement of the Lenovo Vibe Z2 Pro flagship, which we thought surfaced in live images. Apparently, the subject of that photoshoot was a different device, namely the Lenovo Vibe Shot. 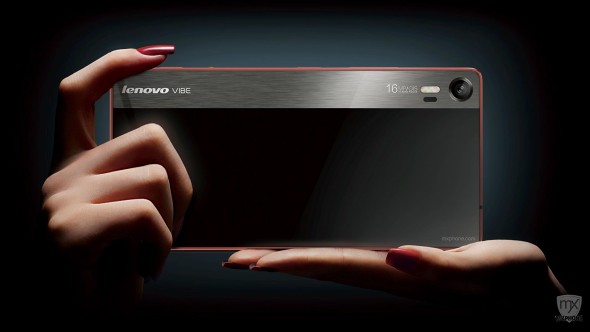 However, the "laser" part of the auto focus inscription on the back, we saw in the previous images, has been mysteriously dropped. A dedicated shutter release button is on board, though. 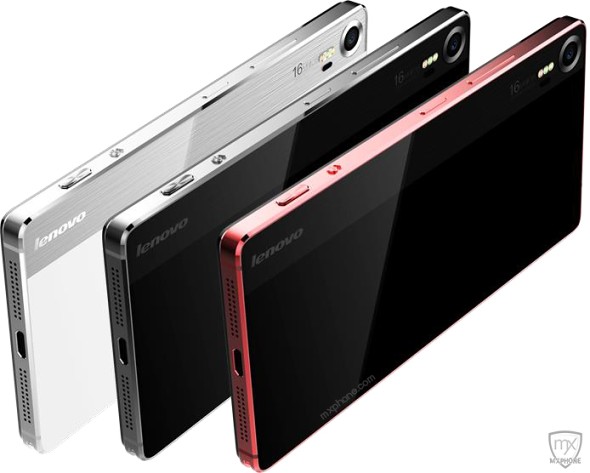 The Vibe Shot features a 5-inch FullHD screen and is powered by 64-bit Snapdragon 615 chipset. It doesn't skimp on RAM either, packing the generous 3GB. Translation is fuzzy, but internal storage is likely 32GB, and is expandable up to 128GB via microSD.

The new smartphone sports a premium build with a brushed metal frame all around and various other metal accents. The Lenovo Vibe Shot will boot Android 5.0 out of the box, but no details have been disclosed yet on price and availability.