A couple of years ago, Lenovo hardly had any phone presence outside of China. But in the meantime, the company has made some serious strides, particularly in price-sensitive markets where multiple well-priced models follow one after the other. This strategy has helped bolster the company's reputation as an affordable and reliable smartphone manufacturer. Reliable because the Lenovo name is well known and highly regarded in the portable computer industry, and as such enjoys that much more of a trust from consumers over some of the other Chinese phone brands. And now, with the acquisition of Motorola, the company is poised to take on the smartphone market with an ever greater confidence. 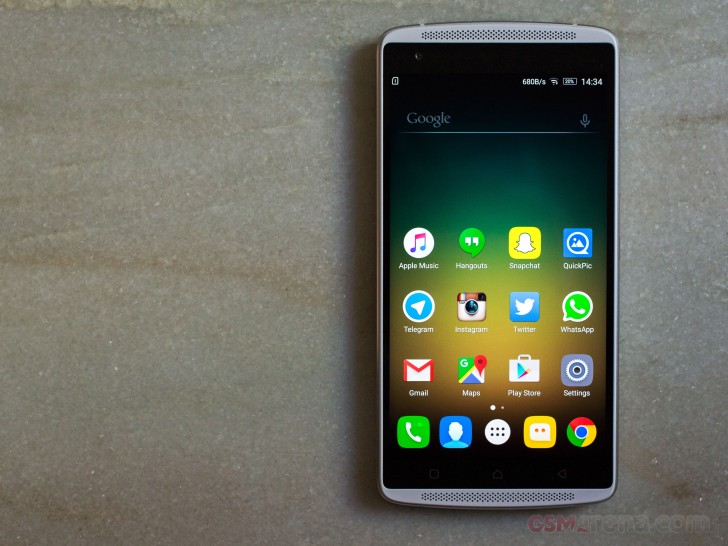 The Vibe X3 is one of the company's recent launches, and it's a flagship device. As with Lenovo's other offerings, the Vibe X3 plays the value card instead of getting into the spec race. That's not to say the phone isn't well equipped, but as Lenovo would repeatedly tell you, it's not about the specs with this one but rather the overall package that you are getting for the price. So let's take a brief look at what you're getting for your money.

Lenovo Vibe X3 at a glance

Hi, I am using LG v10 and its battery sucks and heating up, so just want to change my phone, is Lenovo x3 a better option in battery and performance perspective ?

after updation there is a problem with the Bluetooth i.e not connecting some times connecting and within seconds disconnecting any suggestions please