Lenovo Z5 arrives officially with a notch and Snapdragon 636

The Lenovo Z5 was just announced in China. The phone did not live up to the expectations of a true bezel-less experience and brought a notch on the top, a chin on the bottom of the screen, a Snapdragon 636 chipset and an average dual camera setup. The screen measures in 6.2” with a tall 19:9 ratio. 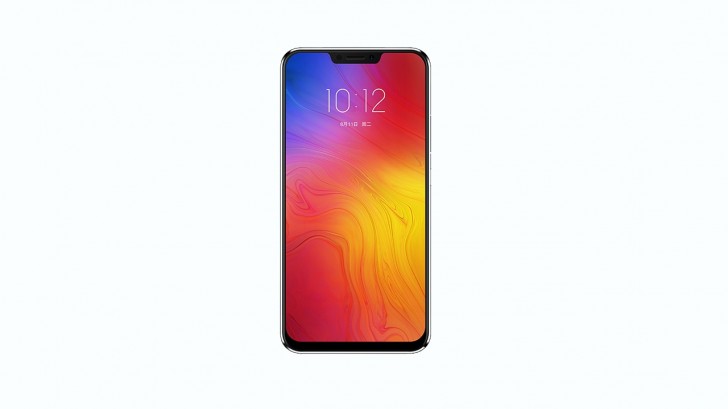 The processor has eight Kryo 260 cores, clocked at 1.8 GHz, coupled with an Adreno 509 GPU. There are six gigs of RAM as the only option, but at least there is a choice between 64 GB and 128 GB storage. The 4 TB rumor appeared to be a separate announcement of a hard drive.

Lenovo followed the trend of branding everything with AI and now the dual camera is 16 MP + 8 MP with AI capabilities. The selfie camera is in the cutout of the display and has an 8 MP sensor that is also artificially intelligent, bringing machine learning of the face shape. 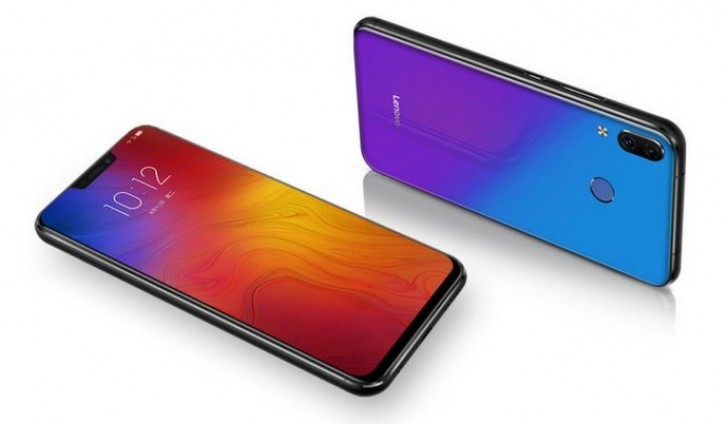 The Lenovo Z5 arrives with 3,300 mAh battery that supports 18W fast charging through a USB-C port. As promised, it has ZUI 4.0, the very same interface that was previously seen in the ZUK smartphones. It is based on Android 8.0 Oreo, but Lenovo VP Chang Cheng promised an update to Android P once the OS is announced. ZUK owners should rejoice because the promise was also made for the Z2, Z2 Pro and Edge phones.

Lenovo also announced two ultra-affordable phones called Lenovo A5 and Lenovo K5 Note. The first has 4,000 mAh battery pack and costs just CNY599 (less than $100/€80). The latter has a dual camera setup and a tall screen with a sweet price of $155/€135 for the more powerful 4/64 GB variant.

do u have phone?? 4000mah is the standard for long battery life.