The screen of the phone is 6.39” Super AMOLED panel with a tiny waterdrop notch on the top. It is equipped with a fingerprint scanner underneath the display and impressively small bezel, although we would suggest not trusting Lenovo with their renders and instead wait for the first real-life photos to come in.

The Qualcomm chipset is coupled with 6/8 GB RAM and 128 gigs of storage, although there is also a 12/512 GB variant if you want all the performance.

The four cameras on the back are all lined up vertically. The first one is a 16 MP wide-angle shooter, below is the main 48 MP snapper with f/1.8 aperture, then we have an 8 MP telephoto lens and the fourth shooter is separated from the main combo and is a 2 MP camera, dedicated for video enhancements. The front-facing camera in the notch is 32 MP.

Loyal to its fans, the company kept ZUI, although it is now a new version - ZUI 11. Other specs include liquid cooling, 4,000 mAh battery, and 18W fast-charging. Curiously enough there's a 27W charger in the box, though.

There are also plenty of features that many Chinese smartphone users like - such as AI Photos and Hyper Video, which is simply a fancy name, summarising all the video modes like Super Night Scene, Super Macro, Super Wide Angle, etc. 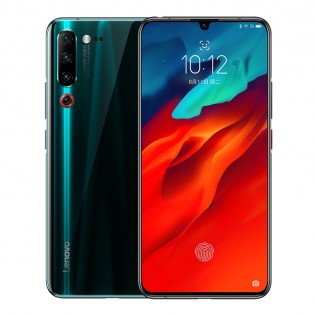 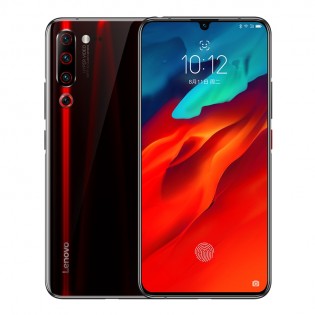 The phone will start selling on April 29, and the first flash sale is scheduled for 10 AM. It will be available at JD.com, TMall and Lenovo’s own store.

Easy, if Oppo, Vivo, Xiaomi, even Huawei, etc, do the same... why show thicker bezels than them? Join the club... it's free.

Dont know why lenovo guys cheat. Showing such thin bezels from all around while in real they are much thicker.