Lenovo's ZUK Z1 will get Android 6.0 Marshmallow next year

ZUK is a Lenovo-backed company that launched its first smartphone, the Z1, recently. This runs its own ZUI in China, while internationally it comes with Cyanogen OS 12.1 based on Android 5.1.1 Lollipop.

Now that Android 6.0 Marshmallow has been officially released by Google, you may be wondering whether the ZUK Z1 will ever receive an update to this version. And the official answer, straight from ZUK co-founder Chen Yu, is yes. 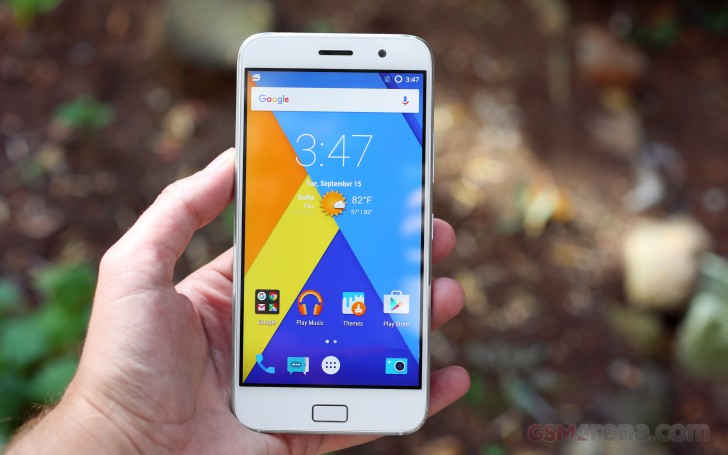 ZUK itself is already working on the new Marshmallow-based ZUI, which is expected to be out by the Chinese New Year (which in 2016 falls on February 8).

On the other hand, it seems very likely that the international version of the ZUK Z1 will get Cyanogen OS 13 (based on Android 6.0 Marshmallow) when that's ready, since this is still a pretty young phone we're talking about. That said, the Cyanogen team has started work on Cyanogen OS 13 not long ago, so you probably shouldn't expect it to hit the Z1 this year either.

When you give us 6.0.1 with cos/13.1. If you not give this then please give volt support by update or app( not need internet connection)