LeTV made the news at this year's CES where Qualcomm announced LeTV would be the maker of the first phone with the high-end Snapdragon 820 chipset.

The LeTV Le 1s is a mid-range smartphone from the Chinese company LeTV. The company has recently started operating internationally. The 1s is one of the two phones it's launching, the other being the flagship Le Max. 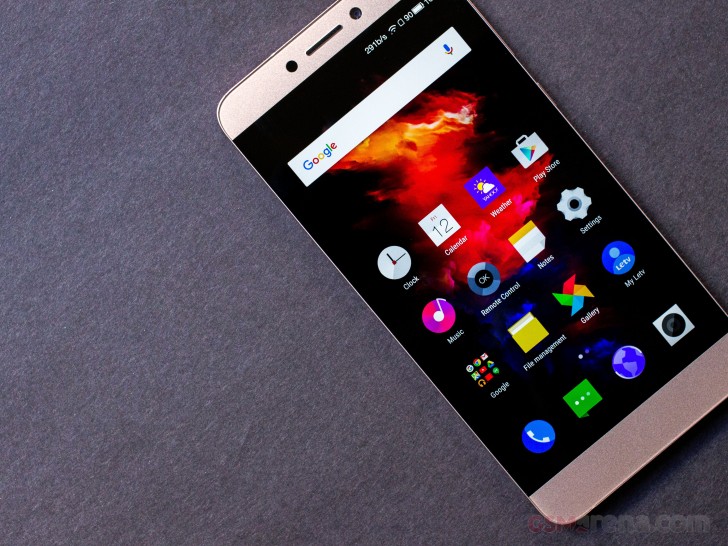 Both the phones have attractive price tags, but it's the 1s that takes the cake with premium design and features being packed into an extremely competitively priced package (sub$200). You will understand why, as soon as you see the main points on its spec sheet.

LeTV Le 1s at a glance

Yup, it almost looks to good to be true. Indeed, we've seen other compelling budget propositions in this screen size category - the likes of the Meizu m1 metal ($249 for 32GB) or the Xiaomi Redmi Note 3 ($235 for 32GB) - but none of them has 4K video recording. Also, both are more expensive than the Le 1s.

LeTV is an unusual name for a phone maker, but you have got to remember that they are originally a popular streaming video producer - something like the Netflix of China. They've already realized that the brand name may not be accepted warmly on Western markets so you can already find their products under derivative brands such as Le and LeEco.

Anyway, time to have a closer look at the LeTV Le 1s.

I m dialing this num, but nothing happened ...

I didn't get any service from authorised service centre. Bad servicing. 11 month guarantee but no use. Don't waste your money

Hi I want to know why there is no FM installed in it.can this co.update the same as if it is inbuilt like other phones it doesn't need Internet connectivity. Please update the existing as well as new coming models.